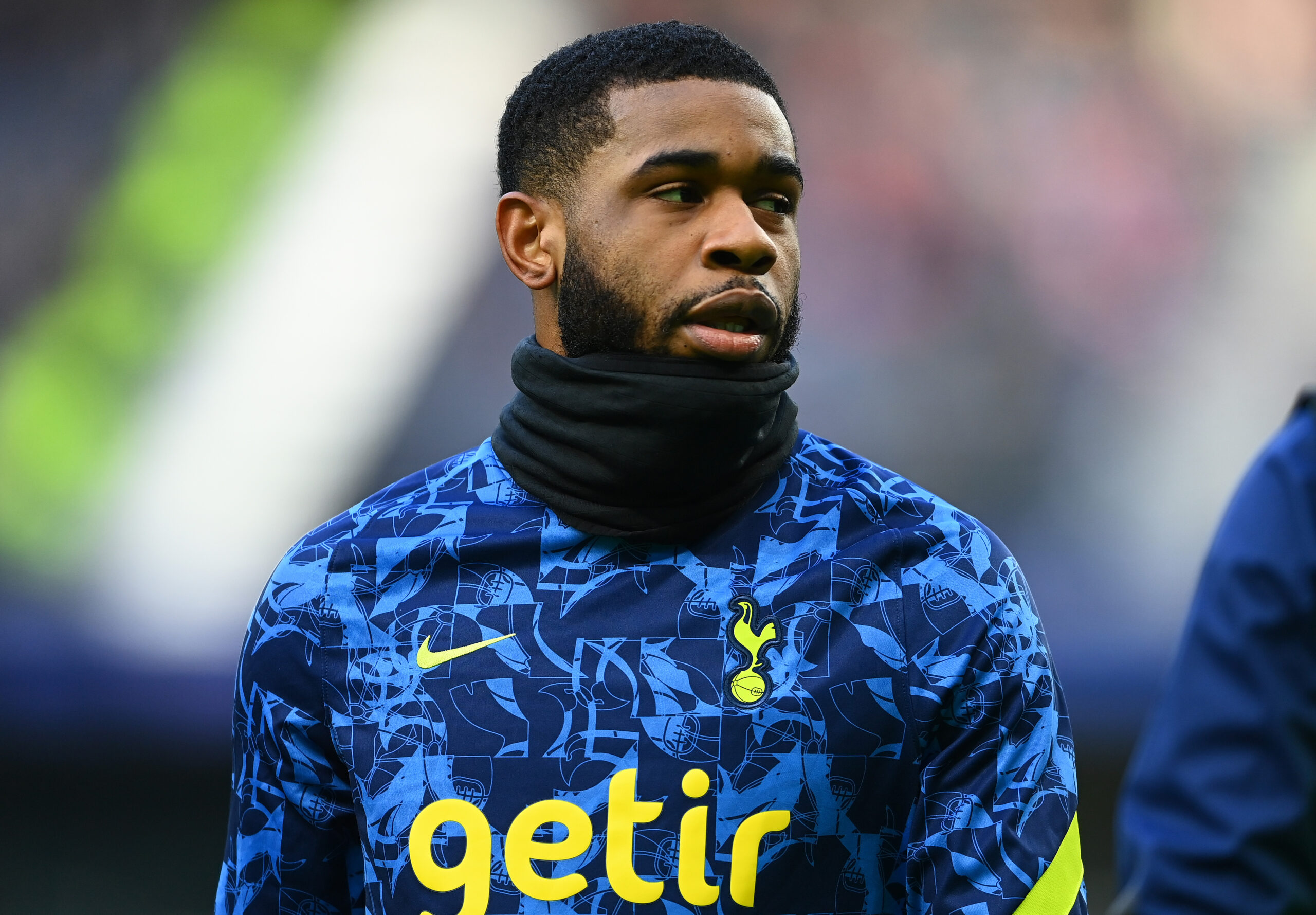 AC Milan have reportedly identified Tottenham Hotspur’s homegrown talent Japhet Tanganga as the perfect solution for the injury crisis at the San Siro.

According to The Sun, the Serie A heavyweights are looking to pounce for the versatile defender in January, with Spurs ready to cash in on their fringe starlet.

Milan are known to be in the market for a new central defender to fill the void left by Simon Kjaer’s season-ending injury and Fikayo Tomori’s fitness uncertainty.

With the first-choice centre-back pairing sidelined with injuries, the Italians are hell-bent on landing Tanganga, who has been a marginal figure in London this season.

The England Under-21 international has picked up just eight Premier League starts all season and could be enthusiastic about departing his native country for regular first-team football abroad.

Following Tottenham’s mega-money move for Christian Romero before the beginning of the season, the homegrown star has found himself low in the pecking order.

Therefore, the 22-year-old could be tempted to switch the Premier League for Serie A this month, though Spurs’ demands could throw a spanner in the works.

Milan are keen to sign the Englishman on a six-month loan with an option to buy.

Meanwhile, the Londoners prefer a permanent deal as managing director of football Fabio Paratici seeks around £21m to sanction the move.

New manager Antonio Conte, who has underlined his ambitions at Tottenham, is desperate to put his own stamp on the squad he inherited from Nuno Espirito Santo.

Offloading the deadwood would help the Italian raise the funds to pursue his transfer targets, and Tanganga could pay the price for Tottenham’s efforts to overhaul their squad.

On the other hand, the San Siro has proved to be fertile land for underperforming Premier League stars.

Tomori and Tiemoue Bakayoko, another out-of-favour Chelsea outcast, are the perfect examples of how the Rossoneri have managed to get stuttering careers back on track.