Alderweireld hopes to rekindle his Tottenham career after Mourinho’s departure 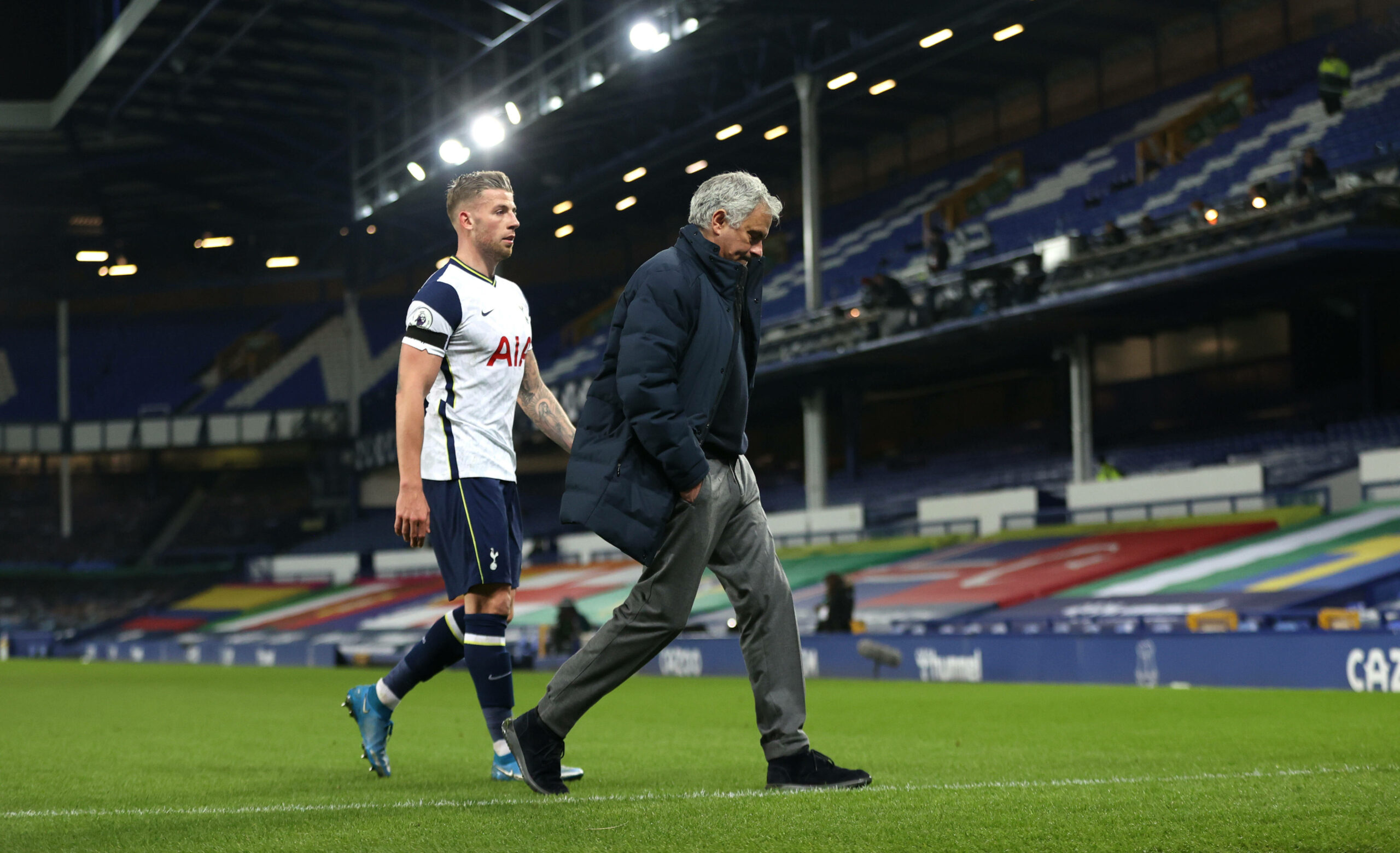 Toby Alderweireld has turned down the chance to join Club Brugge as he hopes to revive his Tottenham Hotspur career in the wake of Jose Mourinho’s sacking.

Mourinho and most of his backroom staff were axed on Monday following a string of underwhelming results on multiple fronts.

First came under-fire after a dismal Europa League exit to Croatian minnows Dinamo Zagreb, the former Chelsea manager sealed his fate with a 3-1 home loss to Manchester United a fortnight ago.

It seems that Daniel Levy only waited for the appropriate moment to relieve the Portuguese manager of his duties.

The Special One left the Spurs hovering in seventh in the Premier League table and facing a daunting task to secure Champions League football for next season.

Tottenham trusted 29-year-old Ryan Mason with inter charge of the team, with the Englishman claiming a 2-1 comeback victory over Southampton on a debut.

Alderweireld, who blew hot and cold under Mourinho, returned to the starting line-up against the Saints and put up a solid performance.

Despite having two years left on his contract in north London, the veteran Belgian defender considered leaving the Premier League for regular first-team football.

However, Mourinho’s departure has seen the 32-year-old change his opinion, as he now plans to fancy his chances under Mason.

The former Ajax centre-back, who has never played senior football in his homeland, has emerged as a transfer target for Club Brugge.

Reigning Jupiler League champions were hopeful of landing Alderweireld before the player rebuffed the opportunity to return to his native country.

As reported by Voetbal 24 (via Sport Witness), the Spurs stalwart made it abundantly clear that he is ‘currently not open’ to a move to Belgium.

Alderweireld feels he still has a couple more years of top-level football left in his legs and is not ready to take a step backwards as of yet.