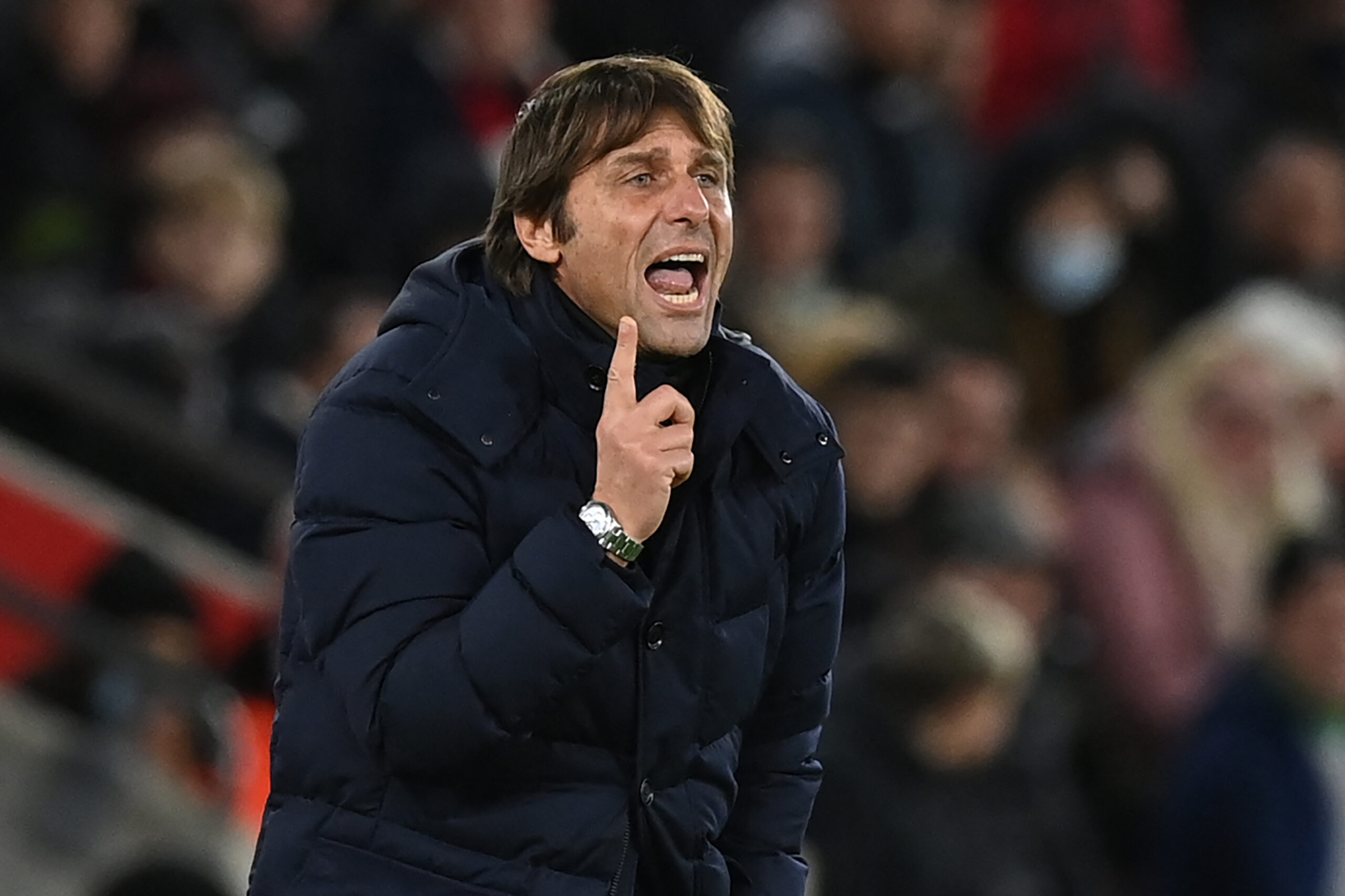 Antonio Conte insists he is not concerned about the short length of his contract at Tottenham Hotspur as he aims to earn an extension.

Following a Scudetto-winning campaign at Inter Milan last season, the Italian manager took time off to consider his future after severing ties with the Serie A giants in the summer.

However, he was forced back into the realm of management in November when Spurs approached him to replace the former manager Nuno Espirito Santo.

Conte has put pen to paper on an 18-month contract, which apparently does not bother him at all.

Despite overseeing Tottenham’s unexpected Europa Conference League group stage exit, the 52-year-old has inspired quite a renaissance in London since taking over the reins three months ago.

Under his stewardship, the Londoners are unbeaten in all eight Premier League fixtures (W5, D3), returning in contention for a coveted top-four finish in the process.

Spurs currently sit just two points adrift of fourth-placed Arsenal, albeit they have two games in hand over bitter cross-town rivals, with the two sides set to go head-to-head on January 16.

A home encounter against the Gunners should provide an insight into Tottenham’s top-four credentials under Conte, who has offered his view of his situation at the Tottenham Hotspur Stadium.

“I signed a contract for this season and next season,” the ex-Chelsea boss told Sky Sports.

“I think that we decided together, the club and I, to go for this decision.

“I think that I don’t need a long contract to be sure to work for a club. I think that the club has to appreciate my job and then extend my contract, but only if I showed the club I deserve this.

“I’m not a coach that wants many years of a contract. Also it’s not fair, because I know very well I’m a top coach with an important salary for the club.

“I’m open to improving the Tottenham situation and I decided to sign a contract with this club and I’m available to give my opinion, to give my vision and it won’t be a problem for me, a short contract – only one year to go.

“It’s OK because Tottenham has to be sure 120 per cent to continue to work with me.

“I’m happy to work with this group because they are giving me great availability.

Despite carrying a reputation of growing into a toxic figure as his managerial tenure progresses, Conte has impressive results to back his status as one of Europe’s best managers.

He won three Serie A titles with Juventus between 2011 and 2014 before navigating Inter to their first league title in over a decade last season.

Additionally, during his two-year stint at Stamford Bridge between 2016 and 2018, the Italian led Chelsea to their last Premier League triumph back in 2016/17.

Taking Tottenham to their long-awaited Premier League success in his first half-season in charge is unrealistic, but he could use this campaign to lay the foundations for the future.