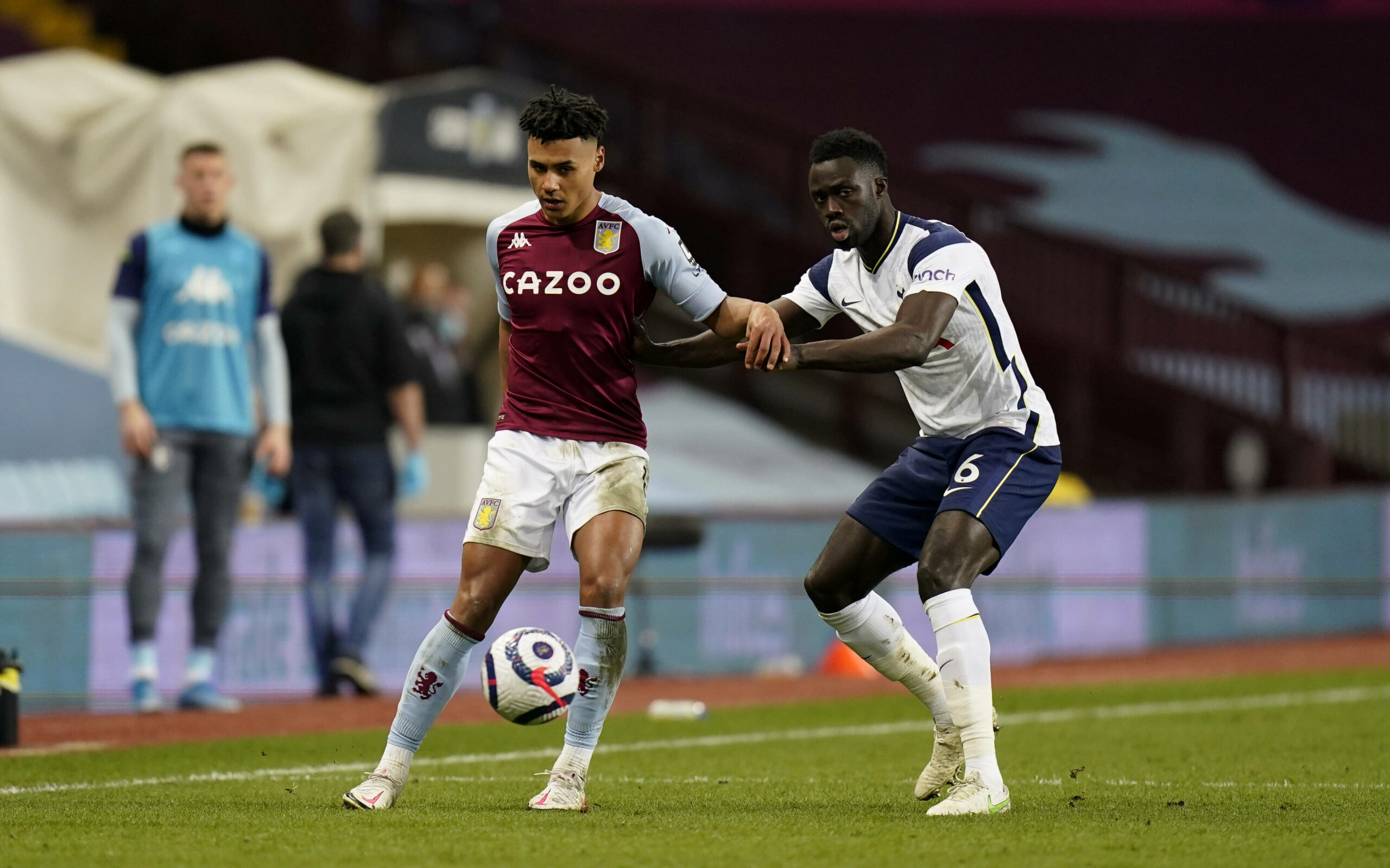 Barcelona are assessing the possibility of offering Davinson Sanchez an escape route from Tottenham Hotspur, according to El Desmarque.

After finding himself as a bit-part player in the early stage of the season, Sanchez has fallen back in Jose Mourinho’s good grace over the course of the campaign.

With Toby Alderweireld and Eric Dier underperforming in the past few months, the Colombia international has fought his way back into Spurs’ starting XI.

Indeed, the 24-year-old defender has begun each of Tottenham’s last nine Premier League matches, albeit he made a rookie mistake during last weekend’s 2-2 draw at Newcastle United.

According to some reports, Sanchez’s blunder at St. James’ Park may well cost him his career in London as Mourinho identified the centre-back as the main culprit for his side’s lackluster result.

Coming to the Colombian’s rescue could be Barcelona.

Unfortunately for the La Liga powerhouse, Pep Guardiola continues to play hardball on the Spaniard’s availability as he wants to keep the 20-year-old at the Etihad.

Ronald Koeman needs defensive reinforcements after reverting to a back three of late.

Gerard Pique and Samuel Umtiti have both struggled with injuries, while Clement Lenglet failed to demonstrate consistency.

With his senior options either injured or underperforming, Koeman has integrated youngsters Oscar Mingueza and Oscar Araujo into his first-team squad.

If Barca’s pursuit of Garcia comes a cropper, they will turn their attention towards another Premier League star.

Despite enduring a topsy-turvy season, Sanchez still has three years left on his contract in London and will command a substantial price tag in the summer.

Tottenham splurged £42million to take him away from Ajax in 2017 and will be looking to recoup most of the amount they paid to close the deal.