Jerome Boateng explains how he turned down Jose Mourinho 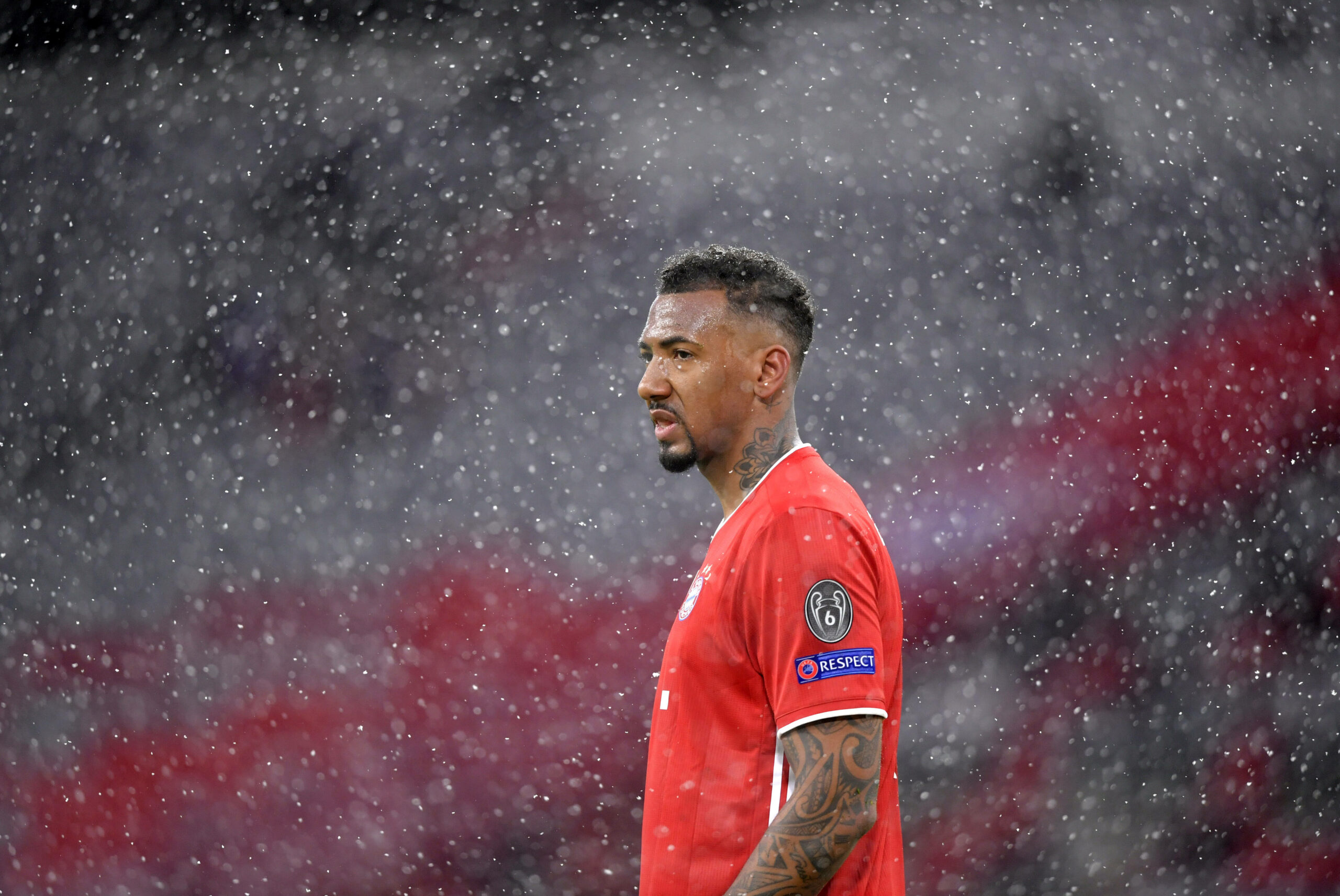 Jerome Boateng confirms he will leave Bayern Munich in the summer, opening up on the time when he rejected Tottenham Hotspur boss Jose Mourinho.

The World Cup winner will become a free agent at the end of the season after failing to extend his deal at the Allianz Arena.

Boateng joined Bayern in 2011 following a disappointing brief stint at Manchester City and has since gone on to win eight Bundesliga titles and two Champions League crowns.

Having registered 354 competitive appearances for the perennial German champions, the 32-year-old has established himself as one of the finest defenders in Europe.

Despite enjoying a memorable decade in his homeland, Boateng will seek new challenges elsewhere in the summer, as recently revealed by Bayern sporting director Hasan Salihamidzic.

“That was a joint decision of the club’s management, and the coach was also involved in it,” he told Sky Germany (via Daily Mail) in the build-up to Munich’s Champions League showdown against Paris Saint-Germain.

“I explained it to Jerome, and he was very understanding.”

Several sides have taken an interest in Boateng, who remains one of Europe’s best centre-backs despite his age.

Chelsea and Tottenham are among the clubs assessing the possibility of hiring the Germany international.

Thomas Tuchel and Jose Mourinho are both desperate to reinforce their defensive options in the summer and are enthusiastic about the idea of signing Boateng on a free deal.

The Portuguese manager holds deep, long-standing admiration for the former Hertha BSC man, as he already tried to capture his signature during his Manchester United reign.

However, Mourinho’s pursuit of Boateng hit the roadblock back in the summer of 2018, when the defender phoned the Special One to thank him for his interest.

“I had enquiries from Paris-Saint Germain and Manchester United, and I considered them,” he said, as quoted by the Daily Mirror.

“Not because I wanted to leave Bayern Munich, by all means. It was no escape but rather the thrill of a new challenge. I feel completely contented at Bayern – one of the biggest clubs in the world.

“I phoned Jose Mourinho and told him that his interest honoured me and thanked him. I explained to him my reasons for not joining. It is difficult to leave FC Bayern. Everything has to fall in place to top this club if I do it.

“Niko Kovac gave me the feeling that I am very important for him and the club.”

Mourinho is currently on the lookout for a new centre-back and may reignite his interest in Boateng.

This time around, the 58-year-old will probably stand a better chance of acquiring his services.