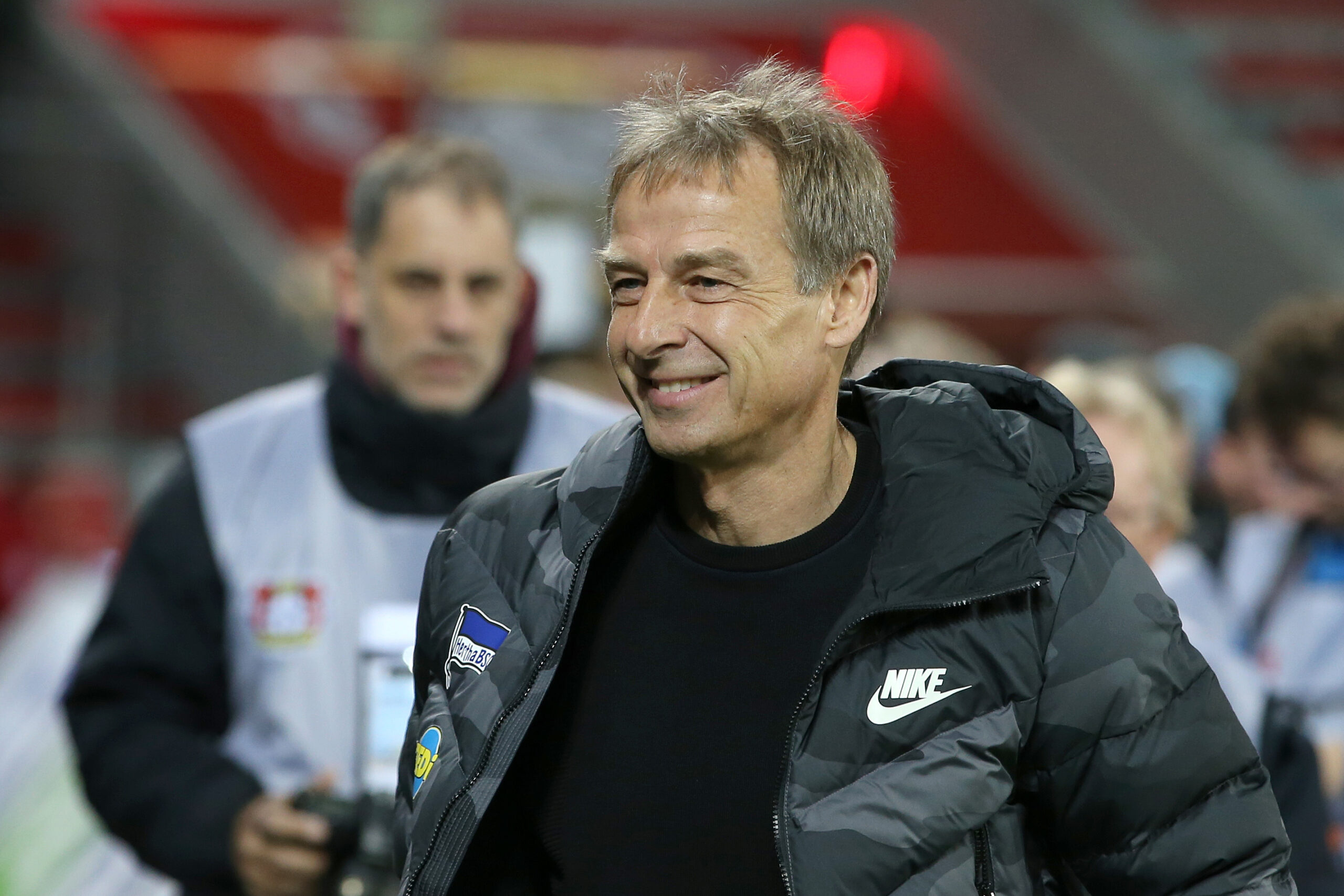 Jurgen Klinsmann has urged Tottenham Hotspur to pursue a move for Paul Pogba-like midfielder amid speculations about the German’s return to London.

The London powerhouse sacked Jose Mourinho on Monday and are currently on the lookout for a high-profile manager to take charge of the team in the summer.

Klinsmann, who played for Tottenham on two occasions during his professional football career, has emerged as a potential candidate to fill the vacancy.

Inexperienced Ryan Mason will be in caretaker charge for the remainder of the season, with Daniel Levy assessing several options to fill Mourinho’s shoes.

Maurizio Sarri remains a viable candidate, though the Spurs would prefer RB Leipzig’s Julian Naglemsann to take care of the dressing room next season.

Klinsmann’s name has also ended up on Levy’s shortlist despite his underwhelming ten-week stint in the Hertha BSC dugout.

The 56-year-old arrived in Berlin in November 2019 and left the club in February 2020 following a bust-up with Hertha’s investor Lars Windhorst.

A recognized figure in world football, Klinsmann has been out of work since leaving the Bundesliga side.

Speaking of what Tottenham should do in the upcoming transfer window to become competitive in the Premier League again, the German urged Levy to consider a move for top-class midfielder.

“If you look at a game like today, where Paul Pogba suddenly raises the bar,” he told ESPN FC (via Daily Express).

“He brings everybody to another level and his teammates then perform accordingly.

“You could really see today in the second half.”