Kane told to leave Tottenham ‘as soon as possible’ 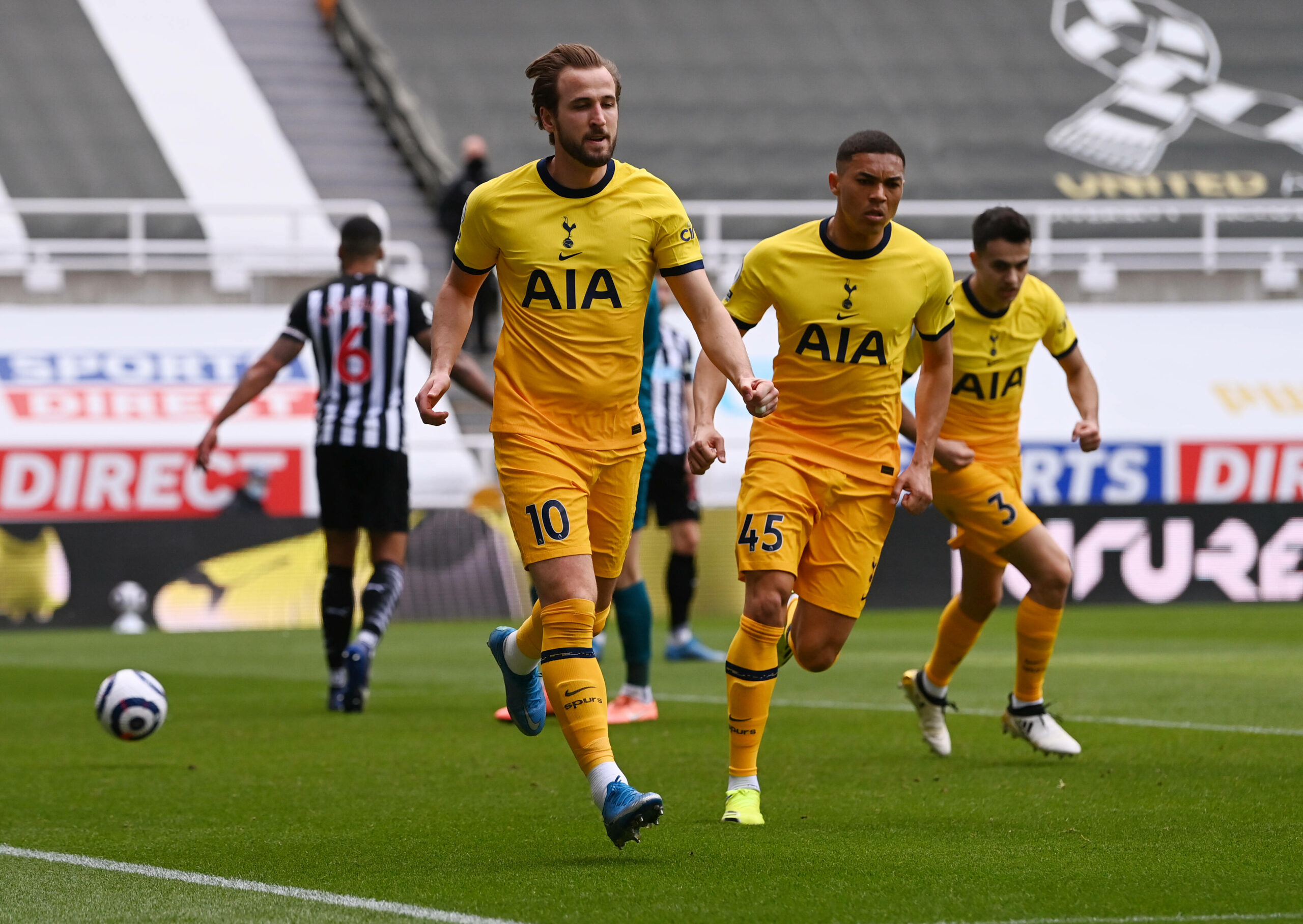 Noel Whelan believes there is nothing Tottenham could do in the upcoming transfer window to keep Harry Kane satisfied, per FootballInsider247.

Former English forward insists that the Spurs would not be able to cope with the likes of Manchester City, Manchester United and Liverpool even if they spend £200million this summer.

Despite Kane’s utmost efforts to lead Tottenham to the Premier League glory, Jose Mourinho’s men are facing another trophyless season.

The Londoners have not only lost the domestic title race already, but they shockingly bowed out to Dinamo Zagreb in the Europa League last-16.

Although the English striker remains one of the most outstanding individuals, he does not have a single piece of silverware to brag about.

Kane has smashed a 20-goal barrier again this season, but his teammates have failed to keep up with his blistering showings.

At 27, the mercurial forward may want to consider leaving the Tottenham Hotspur Stadium for a chance of winning titles.

According to Whelan, his compatriot should not waste more time in London and should instead try to secure a high-profile move to some of Europe’s top clubs.

Except for United and City, several of Europe’s most prominent sides have shown interest in Kane, including Barcelona and Real Madrid.

Whelan thinks the England captain should pursue a move to some regular title challengers when the transfer window reopens for business.

“It is on the cards. I am not just the only one that thinks it. The simple fact is that Harry Kane stayed knowing that they are going to go out and buy players,” he said, as quoted by FootballInsider247.

“Now they brought in players that just do not play. Dele Alli is not playing; he has had a good relationship with Harry Kane over the years.

“You have then got Bale that has come in that should have shown that intent Kane wanted to see from Tottenham. He has not been playing and has not had a good relationship with Jose.

“The only thing that Harry Kane can do now is get out of Tottenham as quickly as possible. Go start winning things somewhere else. He is running out of time and a player like that demands to win trophies. He is one of the best strikers in the world.

“If he stays at Tottenham, he is going to end his career winning absolutely zip. I’m sorry to say that because I think Tottenham are a fantastic side. I just do not think that they are going to progress enough to please Harry Kane and show he can win things there.

“There are too many teams above them now that are too strong for them. They could go out and spend £200million and probably still not compete with Liverpool, Man City and Man United now.”