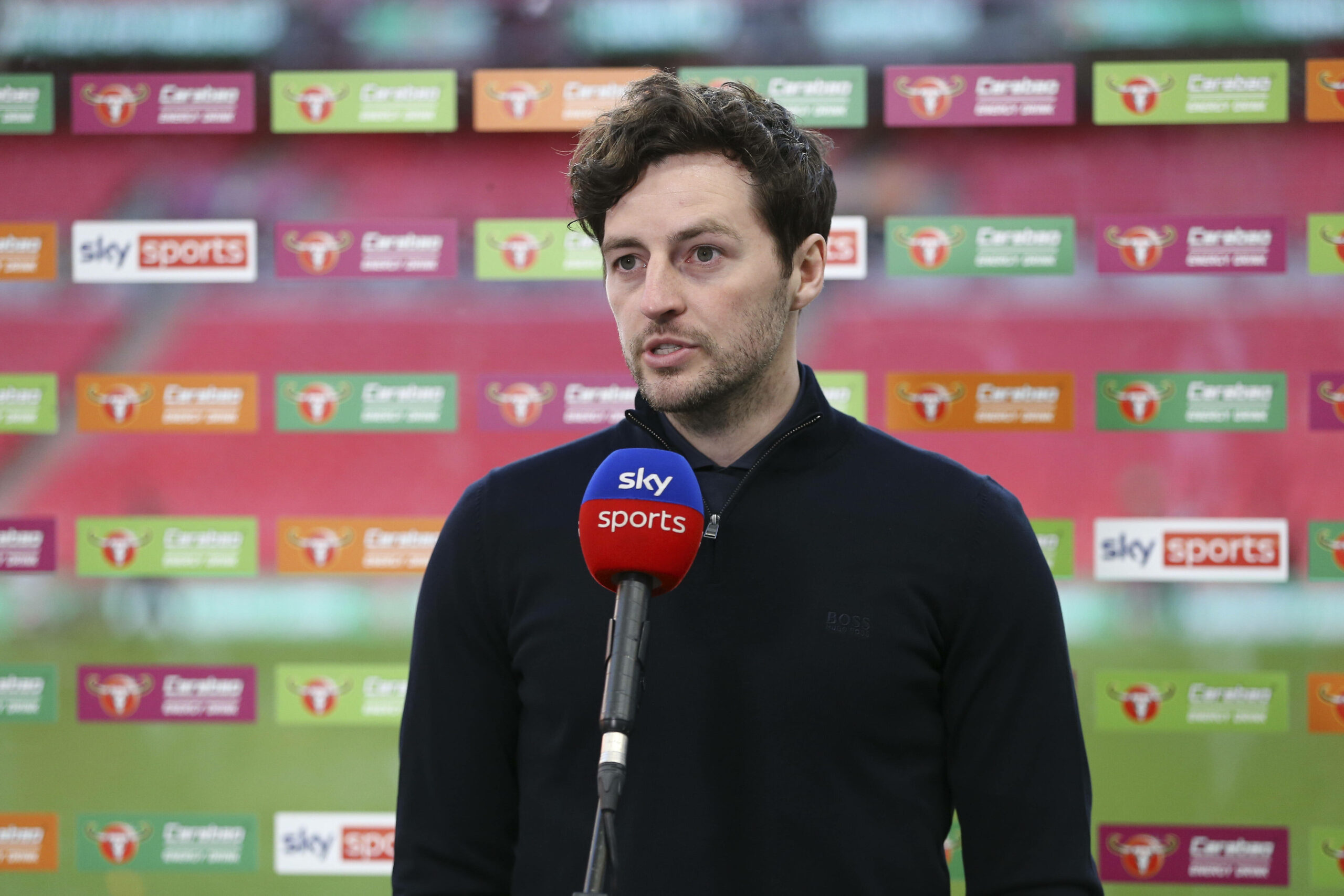 Tottenham Hotspur interim boss Ryan Mason has conceded Manchester City are ‘probably four or five years ahead of us’ following a 1-0 loss at Wembley in the FA Cup final.

Entrusted with leading the Spurs to their first major title in 13 years following the sacking of Jose Mourinho, Mason failed to live up to the task on Sunday.

Utterly outclassed by a rampant City side, the Londoners had virtually no chance of preventing Pep Guardiola’s men from winning their fifth League Cup title in six years and fourth in a row.

Despite wasting several clear-cut chances to take the lead in the first half, the runaway Premier League leaders saw their efforts rewarded on the stroke of regulation time as Aymeric Laporte headed home the winner.

A truly underwhelming display at Wembley pretty much sums up Tottenham’s disastrous season, as the 29-year-old offers his view of the current state of affair.

“I think City are probably four or five years ahead of us,” Mason said, as quoted by Eurosport.

“Going forward, my idea, and I am sure everyone’s idea at Tottenham, is to be brave and try to dominate games as they do. It is a process. It takes time.”

After missing out on a rare opportunity to win a trophy, Tottenham face a real risk of losing Harry Kane in the summer.

The England captain is eager to back his individual accomplishments with a piece of silverware, something he has yet to do in north London.

With Manchester United and several prominent foreign sides interested in the striker’s signature, Daniel Levy may have to sell his headline performer when the transfer window reopens for business.