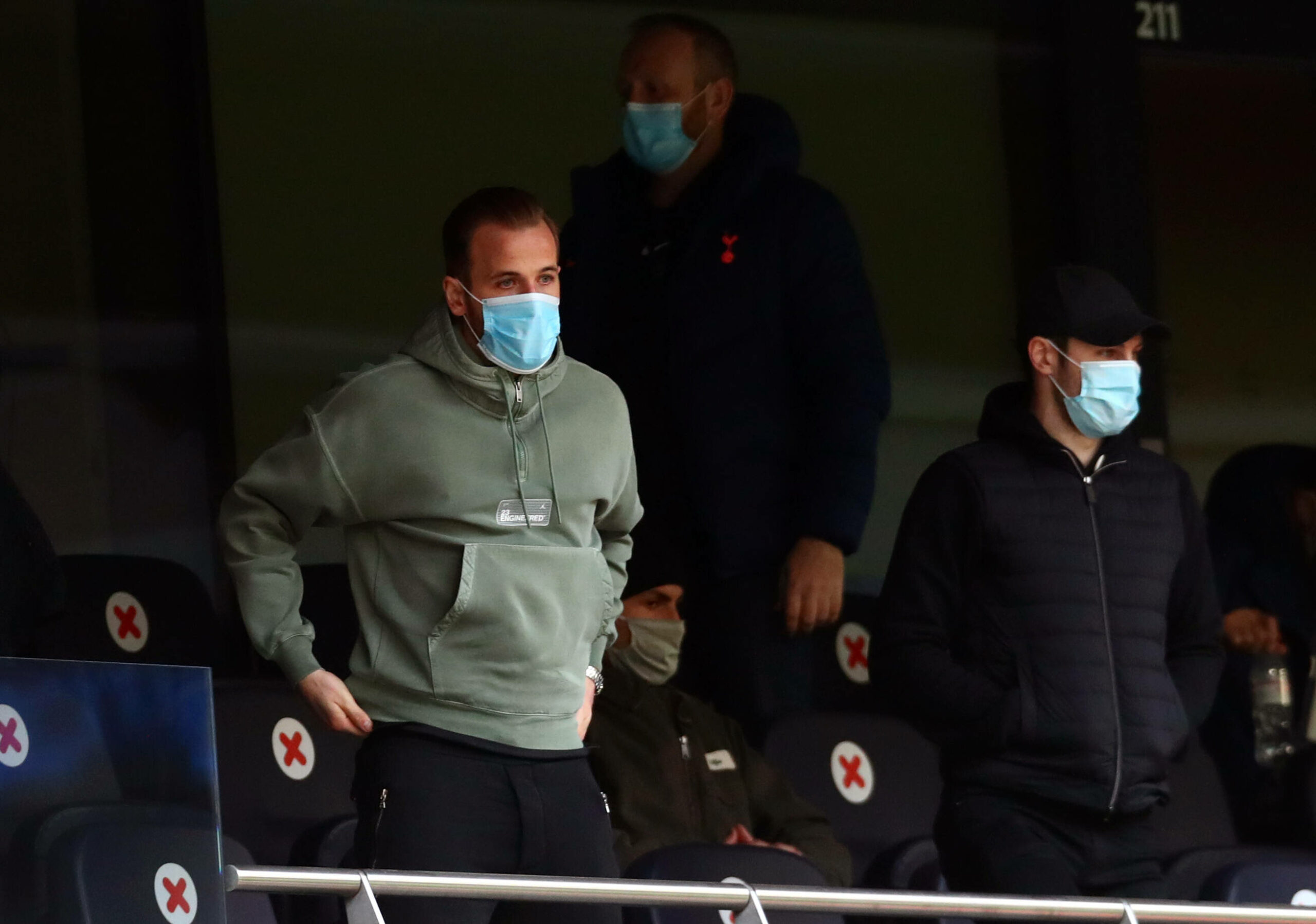 Tottenham Hotspur interim manager Ryan Mason has delievered a fitness update on Harry Kane in the build-up to the Carabao Cup final against Manchester City.

The England captain picked up an ankle injury against Everton last Friday and had to stay on the sidelines for the Spurs’ 2-1 home win over Southampton on Wednesday.

After missing Mason’s managerial debut, the 27-year-old is facing the race against the clock to recover in time to help his side land the first title in 13 years.

Kane is doing everything he can to force his way back into the squad ahead of Tottenham’s trip to Wembley on Sunday.

According to Mason, the current Premier League leading goalscorer is making utmost efforts to overcome his ankle problem and face City this weekend.

“With Harry, it is just about taking it each day as it comes,” the 29-year-old said, as relayed by the Evening Standard.

“We know he is doing absolutely everything he can to be back out on the football pitch.

“On Wednesday, he was not, but hopefully by the end of the week, we will know about bit more about that.”

Industrious as ever, Kane has been nothing short of outstanding this term, racking up 31 goals and 16 assists in 43 appearances in all competitions.

The highly-rated striker has found the net in three of his last four domestic outings, scoring braces against Newcastle United and Everton.

Kane’s absence would inflict massive damage on Mason’s hopes of winning the major trophy in only his second match in charge of the Spurs.

The former midfielder claimed his place in the dugout on Monday after the Londoners severed ties with Jose Mourinho.