Tottenham and Maurizio Sarri ‘in talks’ over summer takeover 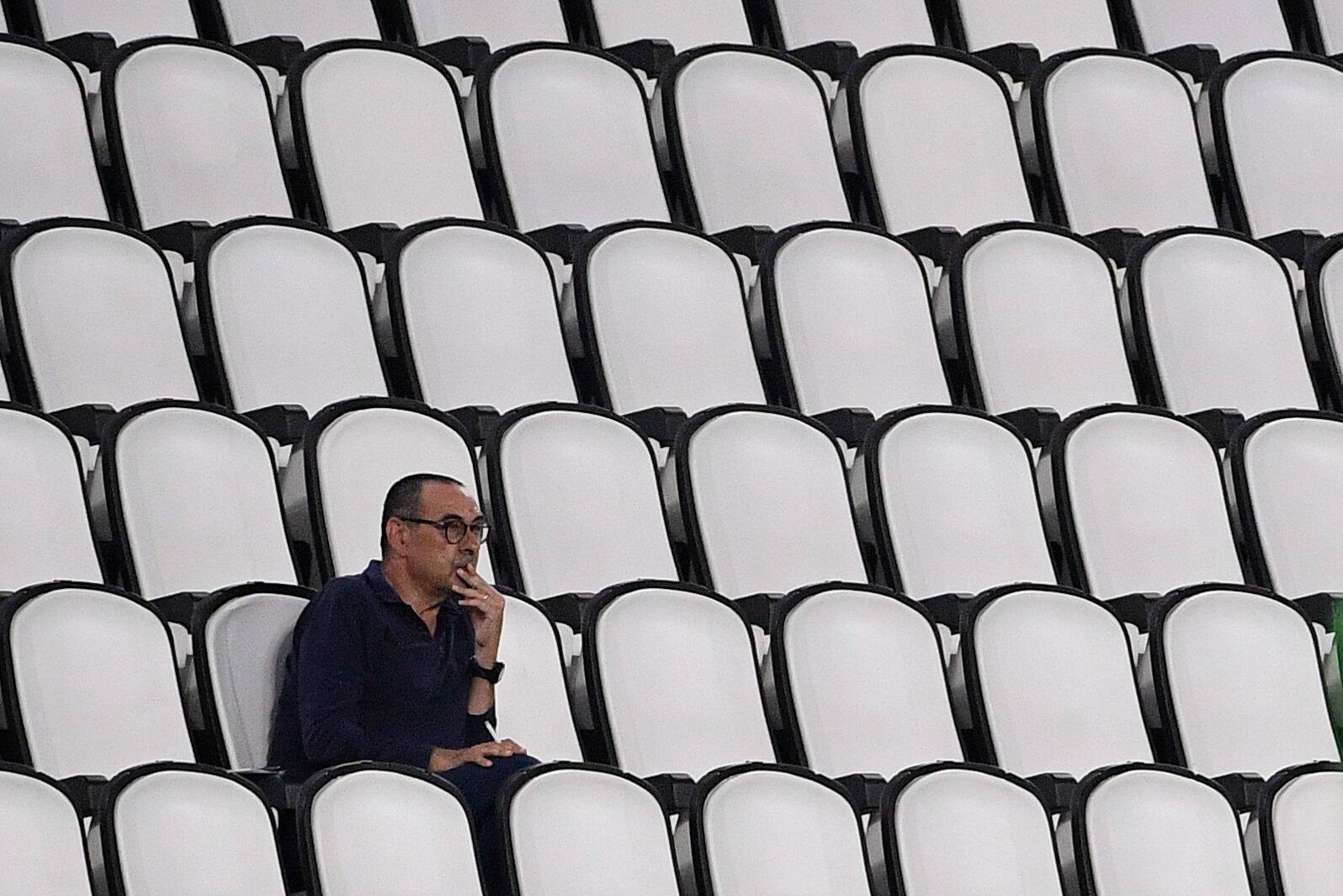 Tottenham Hotspur have identified Maurizio Sarri as a potential successor of Jose Mourinho, with talks between the sides already in progress.

According to Italian news outlet Calciomercato (via Daily Express), the London giants have established contacts with Sarri over a potential summer takeover.

Tottenham sacked Mourinho on Monday following a string of underwhelming results and appointed Ryan Mason as interim boss for the remainder of the season.

However, Daniel Levy has already laid the groundwork for the signing of a more recognized manager.

Spurs supremo has reportedly got in touch with Sarri’s representative Fali Ramadani to understand the feasibility of the deal.

The 62-year-old tactician is out of work since severing ties with Juventus in summer 2020.

Despite guiding the Bianconeri to a record-breaking ninth consecutive Serie A title in 2019/20, the Italian left was replaced by Andrea Pirlo last summer.

Interestingly, Sarri quitted Chelsea under similar circumstances, having navigated the Blues to the Europa League title and a top-four Premier League finish in 2018/19 before leaving London.

Roma and his former employers Napoli are also interested in hiring the experienced coach.

Paulo Fonseca’s future in Rome is up in the air even though the Giallorossi reached the Europa League semi-finals for the first time in the club history.

Meanwhile, the Partenopei are ready to cut ties with Gennaro Gattuso, who has fallen out of favour with Aurelio de Laurentiis.

Sarri is keen to return to the realm of management this summer, and a blockbuster return to London is well on the cards.

Levy has delivered a verdict on his decision to axe the Portuguese manager in the wake of a shocking turn of events.

“Jose and his coaching staff have been with us through some of our most challenging times as a club.

“Jose is a true professional who showed enormous resilience during the pandemic.

“On a personal level, I have enjoyed working with him and regret that things have not worked out as we both had envisaged.

“He will always be welcome here and we should like to thank him and his coaching staff for their contribution.”