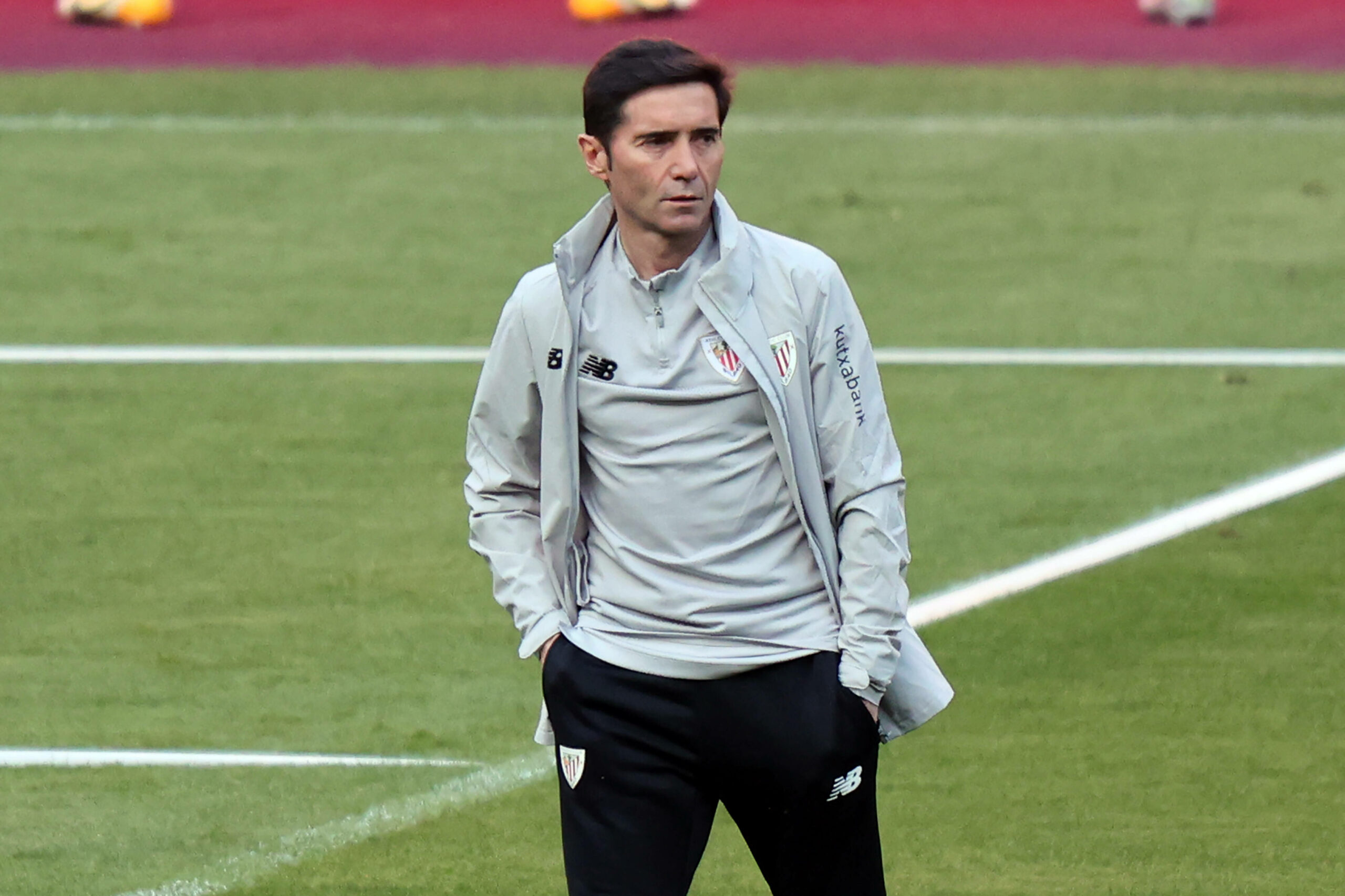 Tottenham Hotspur have made contacts with the representatives of Athletic Club head coach Marcelino Garcia Toral over a potential summer takeover, per 101 Great Goals.

The Spurs relieved Jose Mourinho of his duties on Monday following a string of underwhelming performances.

With the prospect of the controversial European Super League making headlines over the past few days, the Portuguese’s departure has somewhat taken a back seat.

The Londoners are on the lookout for a new permanent boss, with Ryan Mason appointed as an interim solution for the remainder of the season.

Regardless of his potential accomplishments, Mason is expected to step down in the summer.

Several names have been linked with a high-profile move to the Tottenham Hotspur Stadium, including RB Leipzig’s Julian Nagelsmann and Leicester City’s Brendan Rodgers.

Former Chelsea tactician Maurizio Sarri is also in the running to fill the vacancy.

However, Tottenham have established contacts with Marcelino’s entourages as they look to take the Spaniard away from the Basque outfit.

The 55-year-old’s contract at Athletic runs out at the end of the next season.

Per reports, there are some clauses in his current deal that would make him an affordable option for the London side in the summer.

Marcelino arrived at the helm of the Basque giants back in January but has failed to live up to expectations since then.

As such, he ticks some of the boxes for the type of manager Daniel Levy is looking to hire.