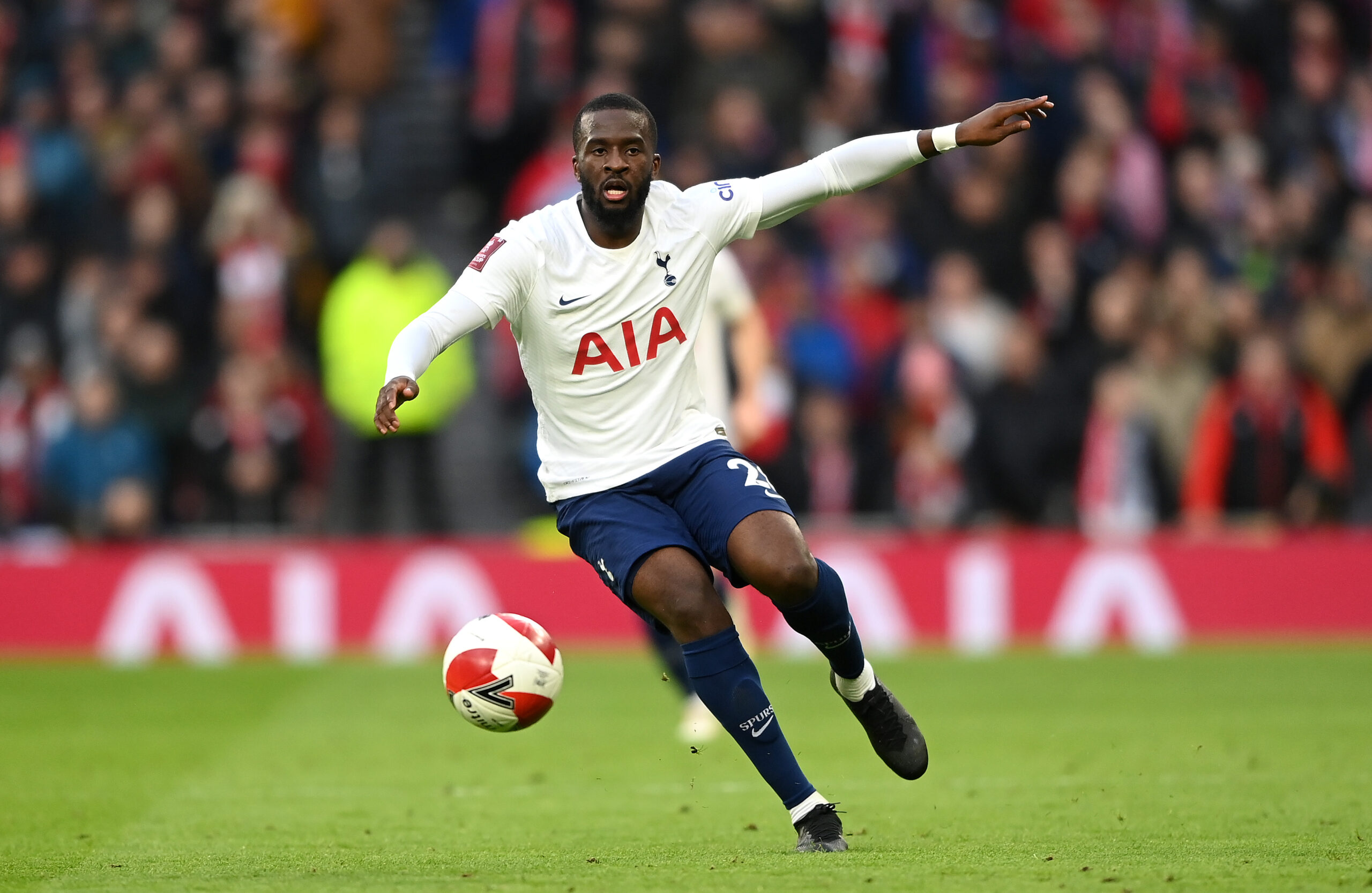 Tottenham Hotspur and Paris Saint-Germain are in advanced talks over Tanguy Ndombele’s loan switch to Ligue 1.

According to The Telegraph, the French midfielder edges closer to completing a six-month loan to Paris after failing to live up to the billing in London.

Ndombele experienced a disappointing career at the Tottenham Hotspur Stadium since becoming the club’s record-signing in 2019 when Spurs paid Lyon £53m to acquire his signature.

Since Antonio Conte’s takeover in November, the 25-year-old has been handed just 80 minutes of Premier League football as it has become clear he has no future in the nation’s capital.

Tottenham are ready to cash in on their underperforming star to make room for new signings, with Conte looking to overhaul the squad he inherited from Nuno Espirito Santo.

Ndombele is one of the three players, alongside Dele Alli and Giovani Lo Celso, who could make way for the Italian’s targets in the final days of January.

PSG boss Mauricio Pochettino, who was at the helm when Tottenham brought in the Frenchman over two years ago, is now keen to reunite with his former pupil in Paris.

However, runaway Ligue 1 leaders have yet to find an agreement with Spurs over the formula of the deal as they are pushing to include an option to buy in the midfielder’s loan move.

While PSG are keen to obtain the option to decide whether to make Ndombele’s transfer permanent at the end of the season, the Londoners have other ideas.

Tottenham are determined to insert an obligatory clause in the deal, meaning it would force the French heavyweights to take their outcast off their hands on a full-time basis.

Although negotiations have hit a momentary stalemate, both sides are confident of striking a deal before Monday’s transfer deadline.

In the meantime, Japhet Tanganga, who has also found his first-team opportunities under Conte at a premium, is set to stay put in London despite AC Milan’s interest.