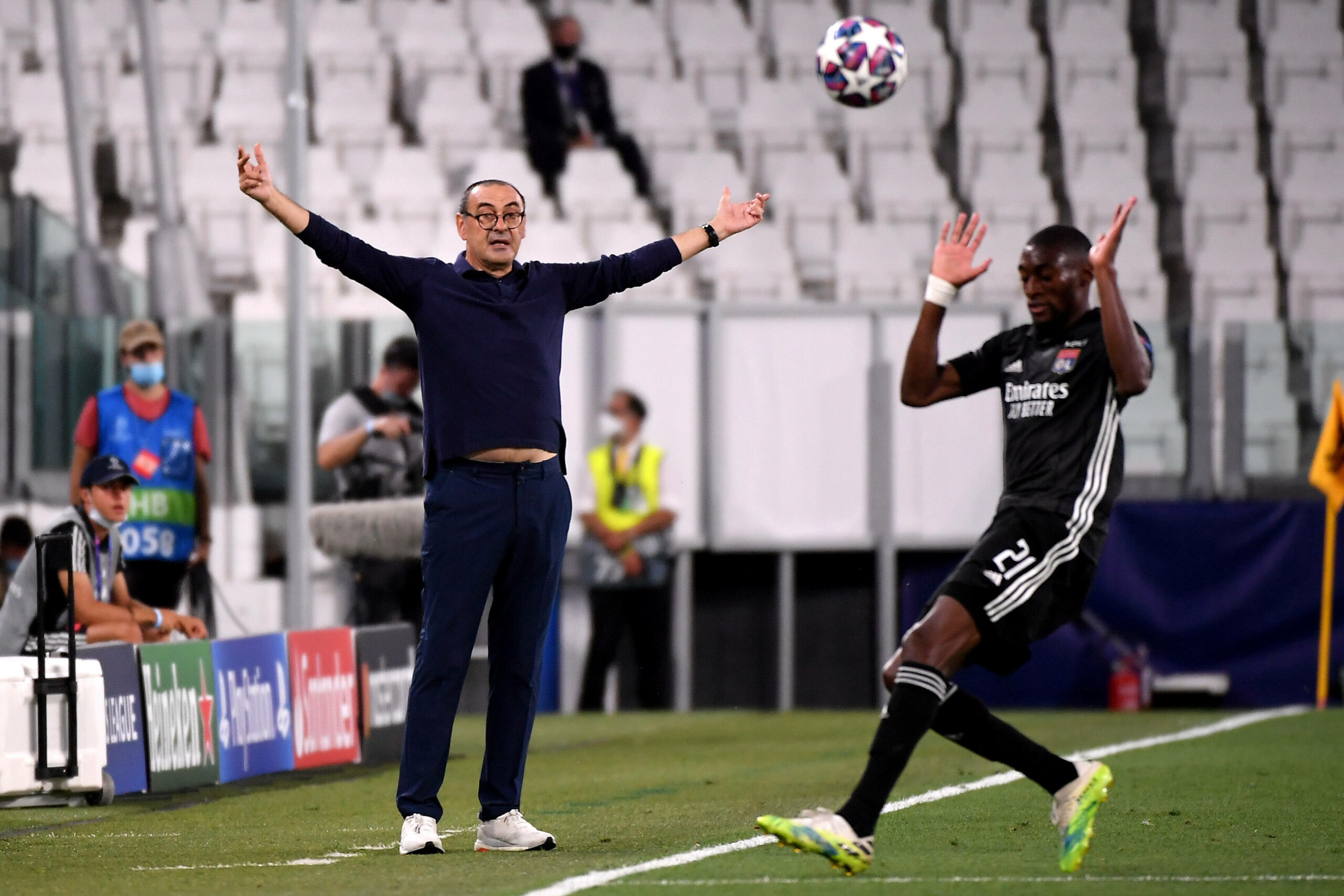 Tottenham Hotspur are reportedly lining up a move for Maurizio Sarri as they look to replace under-fire manager Jose Mourinho, per Area Napoli.

Mourinho’s future in London is hanging in the balance on the back of Tottenham’s dip in form and a series of bust-ups between the manager and some players.

The Spurs squandered a half-time lead against Manchester United on Sunday, succumbing to a 3-1 home defeat to see their hopes of securing a top-four finish in the Premier League run out of the window.

For the first time in his managerial career, the Portuguese manager has lost ten league games in a single campaign.

Tottenham supremo Daniel Levy holds Mourinho responsible for the team’s recent struggle and entertains the prospect of replacing him in the summer.

Indeed, a shocking Europa League elimination to Croatian minnows Dinamo Zagreb in the last-16 is only the tip of the iceberg.

Something terribly wrong is going on behind the scenes, as the Special One seems to be losing control in the dressing room.

Desperate to prevent a further downfall, Levy is looking to sack Mourinho and appoint former Chelsea and Juventus boss Sarri.

The 58-year-old’s future will be on the line when Tottenham take on Everton at Goodison Park on Friday.

Meanwhile, Sarri is out of practice since parting ways with the Bianconeri last summer despite guiding the Turin side to their ninth successive Serie A title.

Only a year before, the Italian left Chelsea under similar circumstances, departing London despite claiming a Europa League title and securing Champions League promotion.

It is understood that Napoli are also exploring the idea of rehiring the 62-year-old, as Gennaro Gattuso’s work has been called into question recently.