Tottenham have ‘no chance’ of signing Wojciech Szczesny 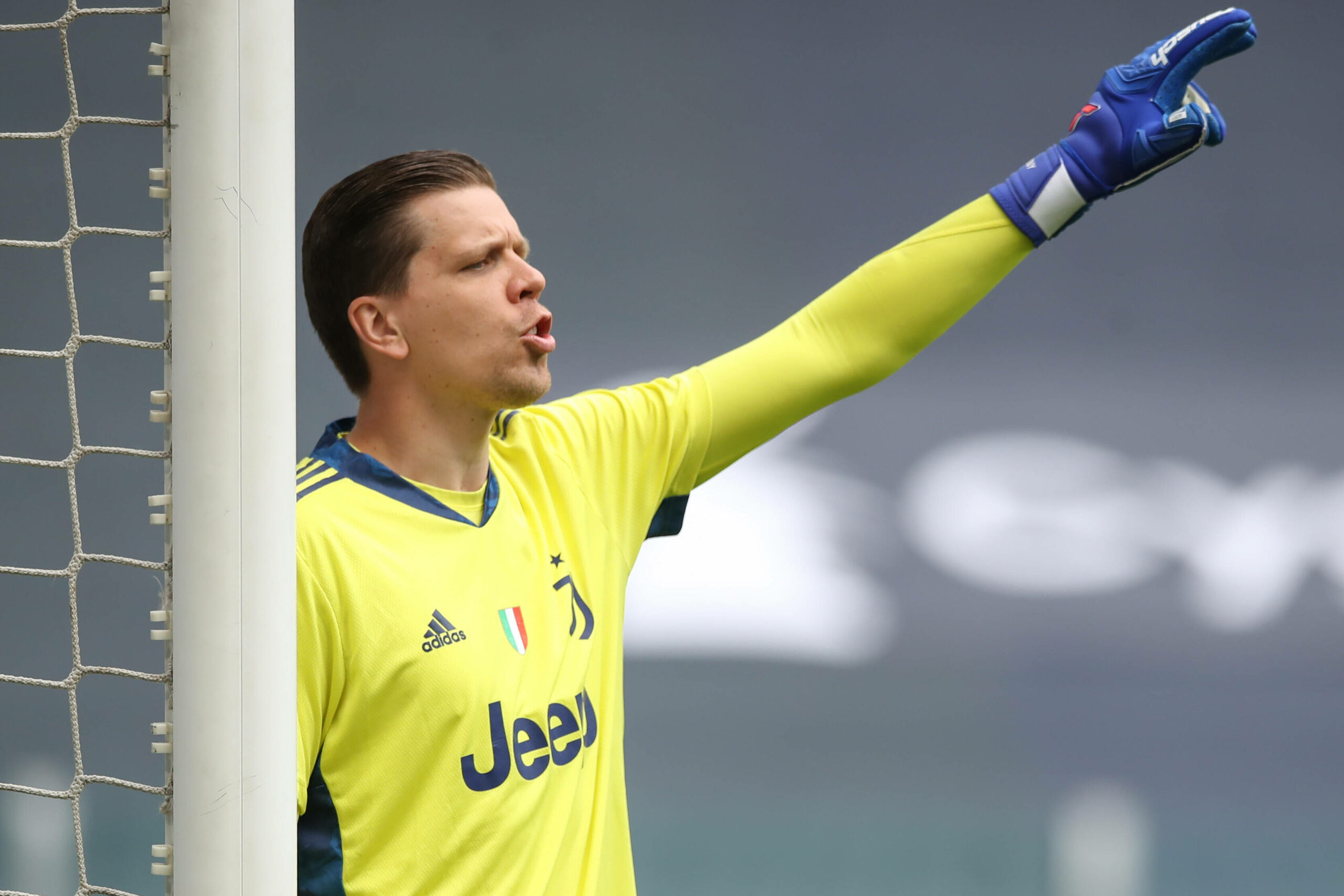 Italian journalist Fabrizio Romano has taken to Twitter douse any embers of optimism that Szczesny could become Tottenham’s new shot-stopper.

The Spurs could be in the market for a new keep in the summer as 34-year-old Hugo Lloris approaches the autumn of his career.

But Tottenham also keep close tabs on some options overseas, with Lille’s Mike Maignan emerging as the most exciting prospect.

Szczesny’s name has recently surfaced as another possibility as Juventus consider severing ties with the Poland international in the summer.

Despite being Andrea Pirlo’s first choice between the sticks this season, the Pole could depart the Allianz Stadium for a satisfying offer.

The 30-year-old was under contract at Arsenal for eight years before moving to Turin in 2017 for a reported fee of €12.2million.

Szczesny still holds affection for the Gunners and would never team up with their fierce cross-town rivals, says Romano.

The Italian goes a step further to claim no contacts have been made between the parties to discuss a potential deal.