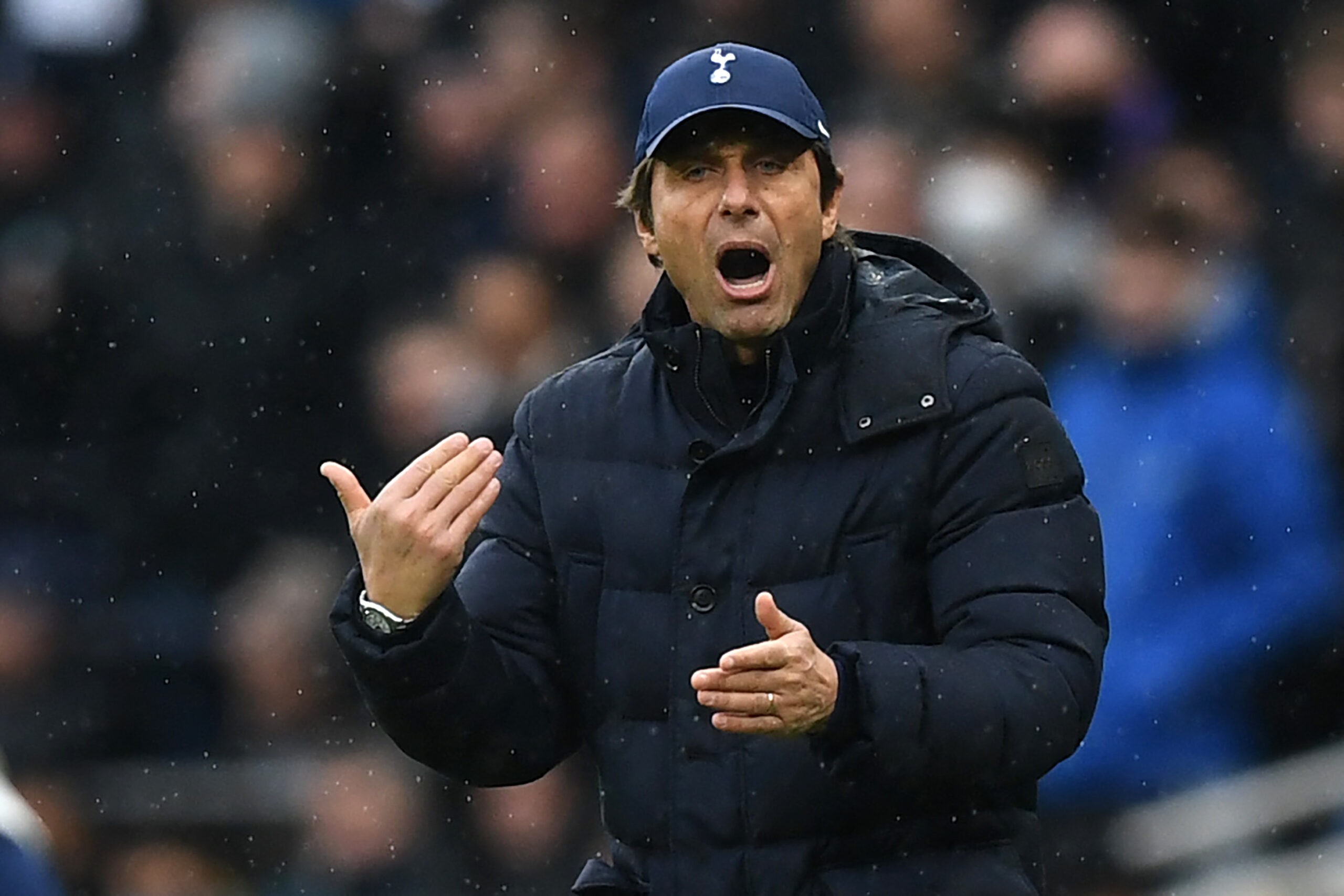 Antonio Conte insists his Tottenham Hotspur side will have to be at their very best to complete their first-ever Premier League double over Manchester City on Saturday.

Spurs have lost each of their last three league matches after going unbeaten in Conte’s first nine in charge in the competition, losing precious ground on fourth-placed Manchester United in the process.

Despite trailing the Red Devils by six points, nothing is lost yet, as Tottenham have three games in hand, meaning there is plenty of room for improvement.

But another underwhelming result against Man City could further dent the Londoners’ chances of securing their first Premier League top-four finish since 2018/19.

Conte, who has recently underlined his ambitions in London, is experiencing his longest losing streak as a manager since his beginnings at Atalanta in 2009.

Ending that run this weekend will require something special as the Tottenham chief of staff heaped praise on the Cityzens ahead of Spurs’ trip to the Etihad on Saturday.

“We are talking about a fantastic team. I think, at this moment, they are the best team in the world. They are almost perfect,” the Italian manager told Tottenham’s website.

“They have worked together for many years, every season they try to improve, and the coach is the best coach in the world, that’s my opinion. These are great compliments because they have built something really important for football in the world.”

Tottenham remain one of only two Premier League sides to beat Man City this season, courtesy of a narrow 1-0 victory on the opening weekend under Nuno Espirito Santo.

Although the Portuguese’s brief managerial tenure at Tottenham Hotspur Stadium often frustrated the club’s support, his tactical set-up against Guardiola was spot on.

Conte maintains that nothing short of perfection is needed to take on high-flying City in a potentially season-defining fixture for the 2018/19 Champions League beaten finalists.

“If you want to have a chance of getting a good result you have to be perfect tactically, defensively and offensively,” the ex-Chelsea boss said.

“Defensively, because you know well, usually a game against Manchester City, they have a lot of the ball, finish the game with 65, 70, 75 per cent possession of the ball.

“You have to be good without the ball, tactically perfect, and try to be compact and try to be strong. I think we are working on this aspect, but the truth is on the pitch.

“Then, when you have the ball, you have to be good to hurt them. We studied situations that can hurt them, and hope we have the right focus, the right concentration, the right personality to play with the ball and do what we try to do.”

Who Could Provide Cover For Harry Kane and Son Heung-min in Final Third Against Southampton?
Manchester United vs Tottenham – prediction, team news, lineups