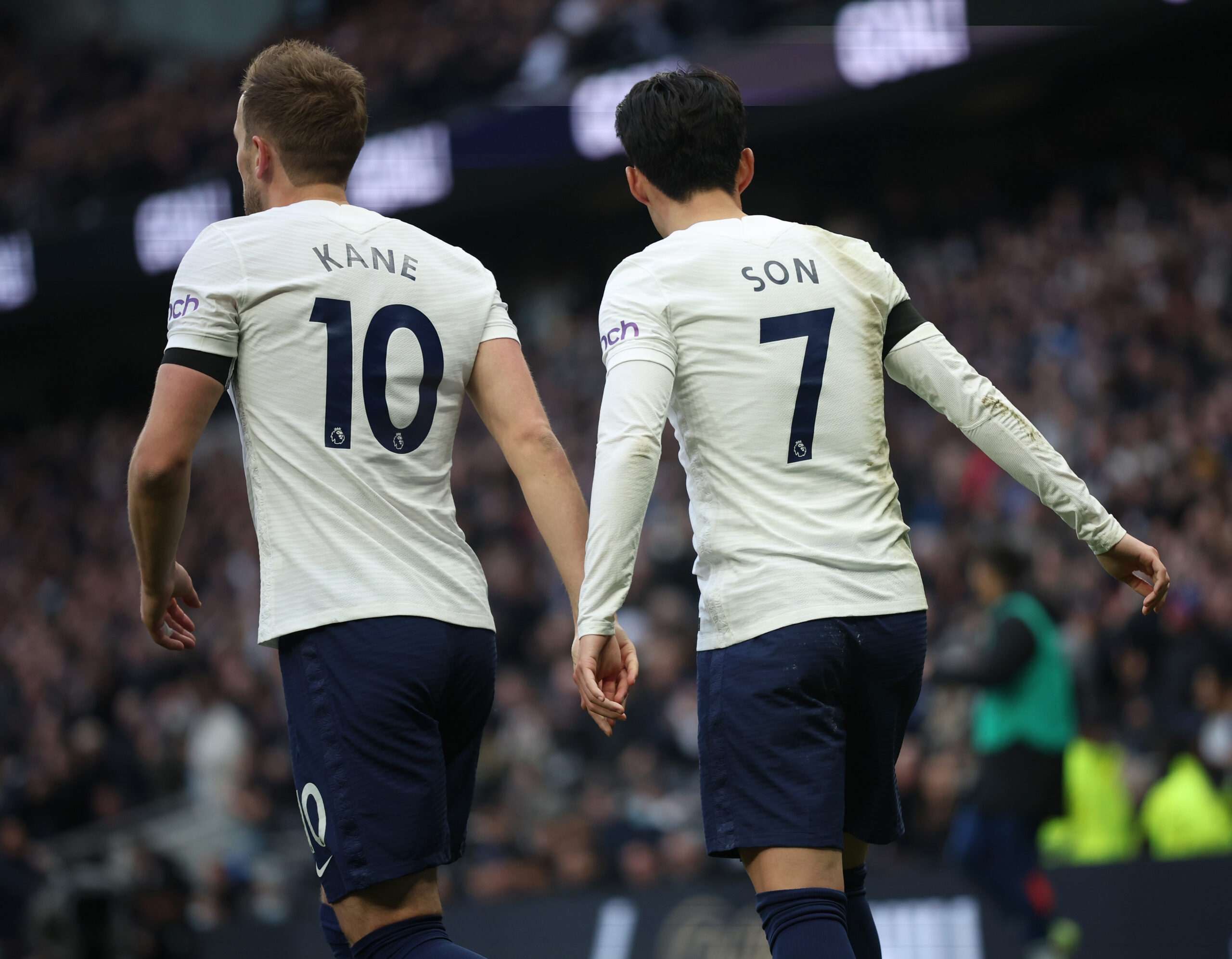 The World Cup is finally here with Qatar taking on Ecuador in the first game at the Al Bayt Stadium.

Richarlison has been selected by Tite but there is plenty of competition for places in the Brazil team. Neymar and Vinicius Jr are likely starters while Gabriel Jesus and Gabriel Martinelli will also be pushing for a spot.

Hojbjerg made his debut for Denmark in 2014 and has since earned 60 caps for the national side. He will be hoping for a starting role under Kasper Hjulmand.

Perisic’s inclusion in Croatia’s squad is not surprising for anyone as he has been a key member for Vatreni over the years.

Son Heung-min has made the trip to Qatar despite undergoing eye surgery. Widely regarded as one of the greatest Asian footballers of all time, the 30-year-old will be leading South Korea out against Uruguay on November 24.

Dier has featured in 15 league matches for Spurs this season, with two goals to his name. He has also managed to earn a place on the plane to Qatar.

Kane is one of the best strikers in the Premier League. If England are to do well in the tournament, the 29-year-old has to be at his best.

Bentancur has been one of the best players for Spurs this season. Unsurprisingly, he has been called up for international duty by Uruguay.

Pape Sarr has been struggling for game time at Tottenham this season. However, the midfielder will be representing Senegal at the World Cup.

Romero’s availability has been limited at Spurs this season due to fitness issues. But he has been picked by Lionel Scaloni for the tournament in Qatar.

Davies made his debut for Wales in 2012 and he has since earned 74 caps for the national team.

Lloris has made an incredible 139 appearances for France. The experienced goalkeeper has reached the age of 35 and so it is likely his last World Cup.