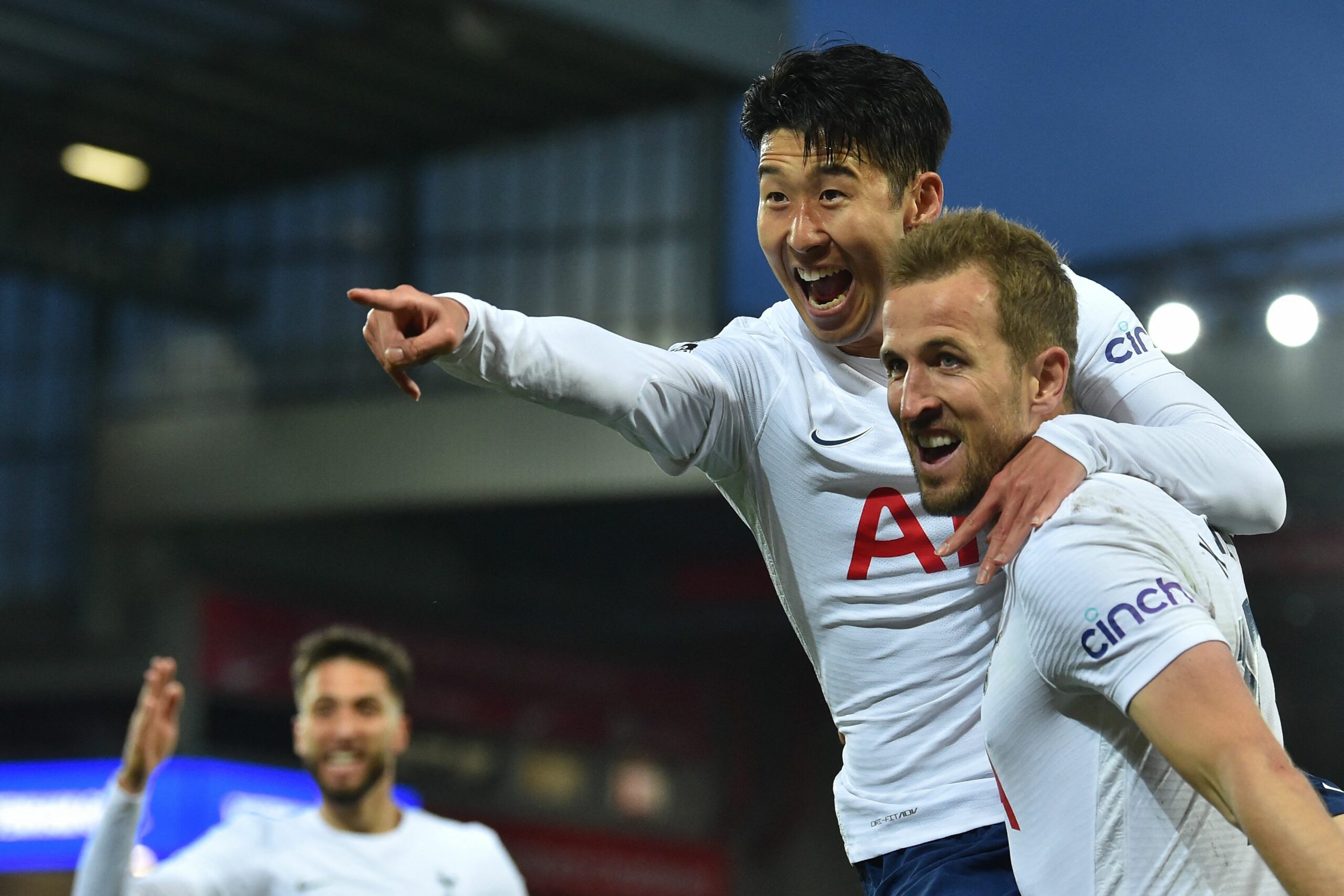 Old foes will square off in a crunch battle for next season’s Champions League qualification.

A potential defeat would spell the end for Tottenham’s ambitions to leapfrog fourth-placed Arsenal and fire the Gunners straight into the Champions League group stages next term.

Heading into the final three matchdays of the season, Antonio Conte’s men trail their bitter rivals by four points, mainly thanks to their underwhelming four-game league form (W1, D2, L1).

The Italian manager believes Spurs were ‘unfairly treated by the Premier League’s mid-season Covid postponements,’ as relayed by the Daily Mail.

However, Tottenham, who are hunting their first top-four finish in three years, can draw confidence from their hard-fought 1-1 draw at Liverpool last time out.

Nothing less than perfection will do for the Lillywhites against high-flying Arsenal, who come into this round encouraged by four consecutive Premier League victories.

The two remaining Tottenham fixtures down the final stretch will pit Spurs against relegation-battling Burnley and relegated Norwich City, highlighting the importance of winning this clash.

Tottenham have won their last two Premier League home meetings with Arsenal by an aggregate score of 4-1 and could make it three H2H home victories on the bounce for the first time since 1961.

There is a reason for optimism in the Spurs camp, as they are unbeaten in seven top-flight home matches against the Gunners (W5, D2), while they’ve won four of their last five Premier League home outings overall.

Conte’s men have been ruthless in the front third across those four triumphs, netting 3+ goals on each occasion, at an average of four per game.

Arsenal must be filled with confidence after racking up four league victories, including multi-goal triumphs over Chelsea and Manchester United.

Moreover, the Gunners, who have won back-to-back Premier League London derbies, will be aiming to complete their first league double over Spurs since 2013/14.

A 3-1 win in the reverse fixture at the Emirates Stadium has extended Arsenal’s winning league streak over Tottenham to two matches, putting further ground between the sides in the overall H2H record (W79, L60).

Sergio Reguilon and Matt Doherty have joined long-term absentees Japhet Tanganga and Oliver Skipp in the treatment room, though Ryan Sessegnon and Emerson Royal are ready to fill the voids.

Thomas Partey and Kieran Tierney are ruled out until the rest of the season through injuries, with Arteta still sweating over Ben Whites’ fitness.

But more importantly, the Spaniard has confirmed in the latest Arsenal news that standout forward Bukayo Saka will be part of the Gunners’ matchday squad despite recent injury concerns.

Spurs boast intimidating firepower up top that could damage the underperforming Arsenal backline.

Given the importance of Thursday’s fixture, we expect Tottenham to go all-out-attack and take advantage of home comforts as part of their bid to whittle down the gap to a single point.