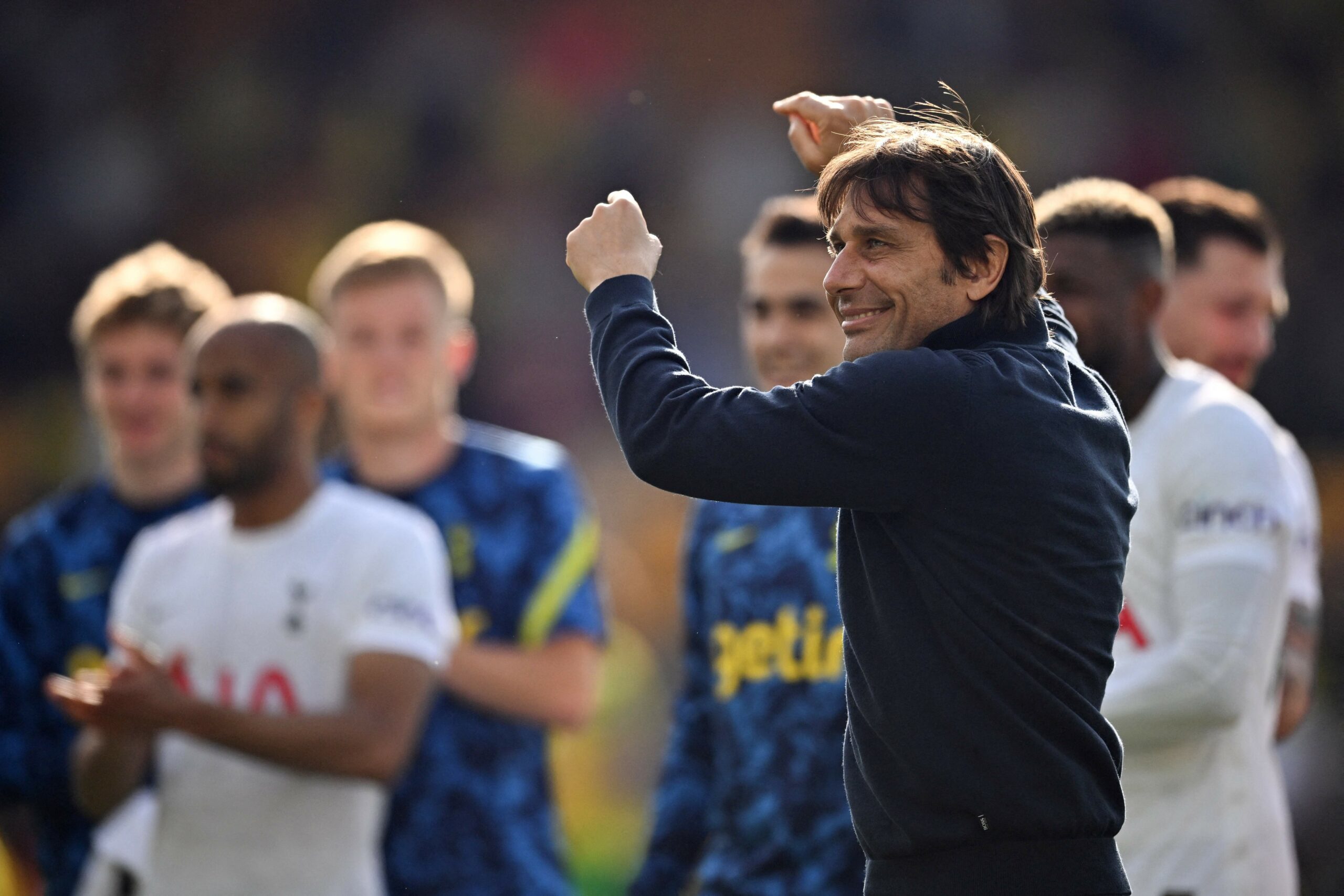 With the kick-off of the 2022/23 season already less than two months away, the Premier League announced next season’s fixture lists.

Tottenham Hotspur fans found out when they will take on the rest of England’s top flight in the upcoming campaign.

Antonio Conte got Spurs back into the Champions League last term, beating fellow London rivals Arsenal to a fourth-place finish by the skin of his teeth.

However, the Italian manager will set the bar higher for 2022/23, as witnessed by the acquisitions of Ivan Perisic and Yves Bissouma.

After landing the Croat wing-back from Inter Milan, Conte is now on the verge of signing the highly-rated midfielder from Brighton & Hove Albion.

As per Fabrizio Romano, Spurs have struck a €29million agreement with the Seagulls over the Bissouma’s move to London.

Conte hopes to have Tottenham’s affairs settled by August 6 when Spurs welcome Southampton to the Tottenham Hotspur Stadium for their 2022/23 Premier League curtain-raiser.

When do Tottenham take on Chelsea?

A ferocious start to the new top-flight season sees Tottenham take a cross-town trip to meet Chelsea in the first London derby of the season on August 13.

The return leg of one of the most exciting 2022/23 Premier League fixtures will take place at the Tottenham Hotspur Stadium on February 25, 2023.

When do Tottenham take on Manchester City?

A couple of all-London match-ups against West Ham United and Fulham will set the tone for a handsomely-looking encounter against last season’s Premier League champions Manchester City on September 10.

Conte’s men hold fond memories of their most recent visit to the Etihad Stadium, having beaten Pep Guardiola’s side 3-2 in the second half of last season.

When do Tottenham take on Arsenal?

The mouth-watering north London derbies fall on October 1 at the Emirates Stadium and January 14, 2023, at the Tottenham Hotspur Stadium.

Spurs’ 3-0 home triumph over Mikel Arteta’s lads down the final stretch of last season eventually made a world of difference in a keenly-contested top-four race.

So watch out for the Gunners’ vengeance-poised approach.

When do Tottenham take on Manchester United?

A pair of blockbuster meetings with Erik ten Hag’s Manchester United arrive on October 19 at Old Trafford and April 25 in London.

Unlike last season when Spurs ran the Red Devils over, the Dutchman-led side could prove a far sterner test in 2022/23.

When do Tottenham take on Liverpool?

November 5 will see Tottenham play host to last season’s runners-up Liverpool, with the return clash at Anfield scheduled to take place on April 29, 2023.

Despite holding the Reds winless in both last season’s H2Hs (D2), Spurs’ last Premier League victory over the Anfield powerhouse dates back to October 2017.

Tottenham’s Premier League engagements will take a six-week hiatus at the expense of the Qatar World Cup after their home match against Leeds United on November 12.

Spurs will return to action on Boxing Day to face off Brentford on the road before encountering Aston Villa at home on New Year’s Day.

Conte’ side will wave goodbye to the 2022/23 Premier League season away to Leeds on May 28.