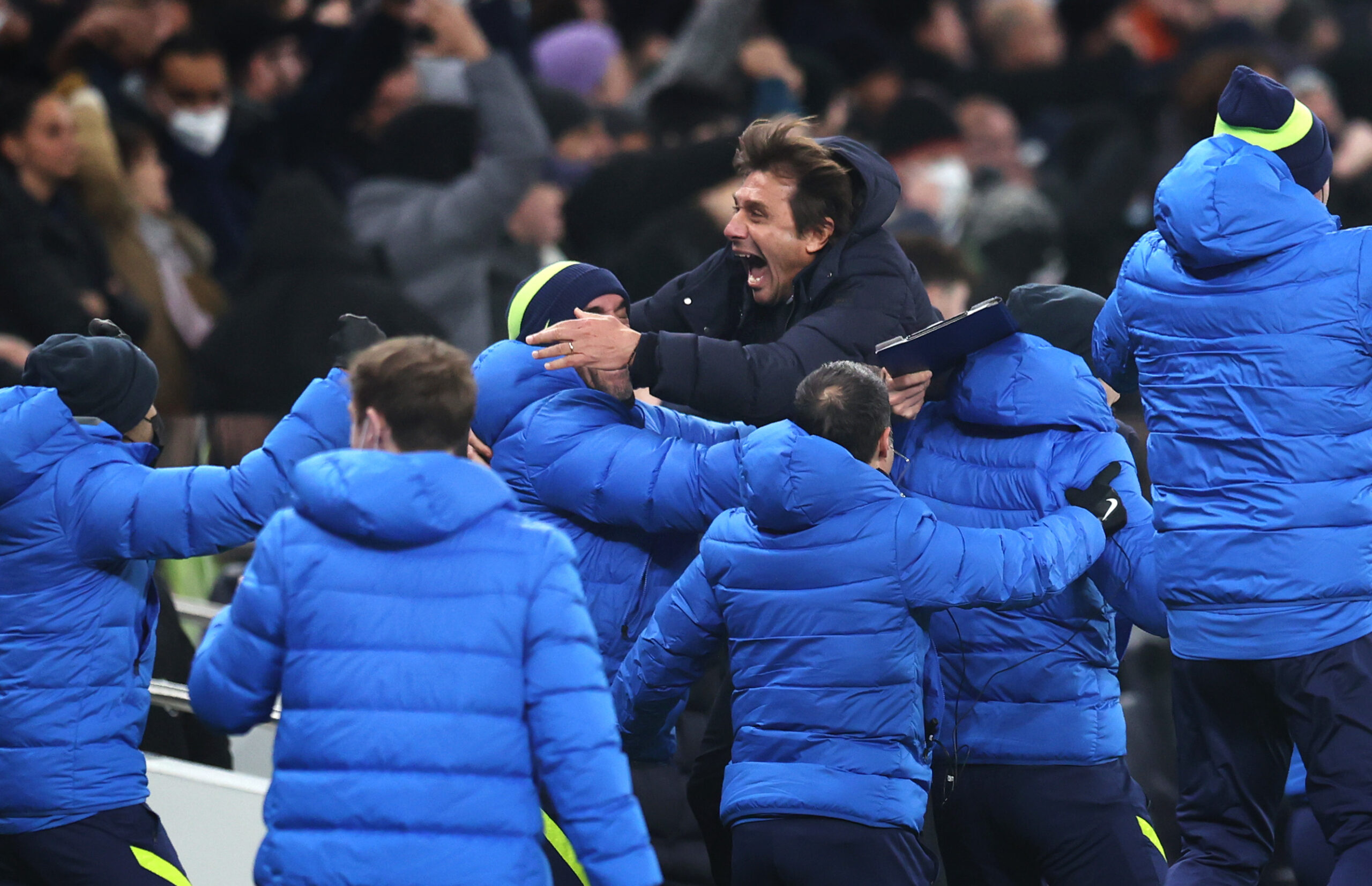 Tottenham Hotspur have undergone a renaissance under new manager Antonio Conte, waving goodbye to 2021 in style.

Spurs have effectively returned in contention for a Premier League top-four finish since the Italian replaced Nuno Espirito Santo at the helm in November.

But the road is still long and bumpy, as the Londoners have three challenging top-flight fixtures lying ahead in January.

Tottenham head to Vicarage Road to take on Watford in an exciting Premier League match-up on New Year’s Day.

Spurs failed to capitalise on a man advantage at St. Mary’s Stadium in their final Premier League game of 2021 as a 10-man Southampton side eked out a 1-1 draw.

Despite a bit underwhelming result on the south coast, Conte remains unbeaten in his seven top-flight games in charge (W4, D3), taking his new employers on the cusp of a top-four race.

A trip to Hertfordshire looks like a perfect opportunity for the Italian boss to record his first Premier League away victory with Tottenham and halt his side’s three-game winless streak in away league matches (D2, L1).

Manager Claudio Ranieri will be under pressure to turn the Hornets’ fortunes around at the start of the new calendar year, so Tottenham cannot afford to underestimate their hosts.

Tottenham and fourth-placed Arsenal will lock horns at the Tottenham Hotspur Stadium in a blockbuster, all-London Premier League showdown on January 16.

Just five points are separating the two sides going into the new calendar year, albeit Spurs have two games in hand over their cross-town rivals, meaning the top-four race is very much on.

Tottenham succumbed to a dismal 3-1 defeat in the reverse fixture at the Emirates and they risk suffering a league double at the Gunners’ hands for the first time since 2013/14.

Following an abysmal start to the season, head coach Mikel Arteta has rallied his troops and defied the odds to navigate Arsenal into the Premier League top four.

The Gunners concluded 2021 on a run of four league triumphs in a row, naturally building high expectations ahead of the new calendar year.

Arsenal, who are seeking their first Premier League top-four finish since 2015/16, will put their Champions League credentials on the line at the Tottenham Hotspur Stadium.

Likewise, this is the kind of fixture that could define Conte’s early reign in north London and offer an insight into Tottenham’s top-four capabilities.

A week after their clash against Arsenal, Tottenham will take on another London powerhouse as they are set to travel to Stamford Bridge to tackle Chelsea on January 23.

Since Christian Eriksen and Dele Alli inspired Spurs’ 3-1 win in west London in April 2018, they have gone winless in their last three Premier League trips across the city (D1, L2), failing to score twice.

Though Conte has laid the foundations for a brighter future at Tottenham, posting a first top-flight win at Stamford Bridge in three years will require something special.

Chelsea have not only avoided defeat in nine of their ten Premier League home matches this season (W5, D4), they have conceded an average of just 0.8 goals per game in those fixtures.

But after drawing three of their last four league outings (W1), Thomas Tuchel’s men face the risk of falling out of the Premier League title race already in January.

With reigning champions Manchester City already eight points clear at the top, the Blues can ill-afford another slip-up if they are to stay in touch with Pep Guardiola’s side.

That could make Tottenham’s life in this capital derby a lot more difficult.