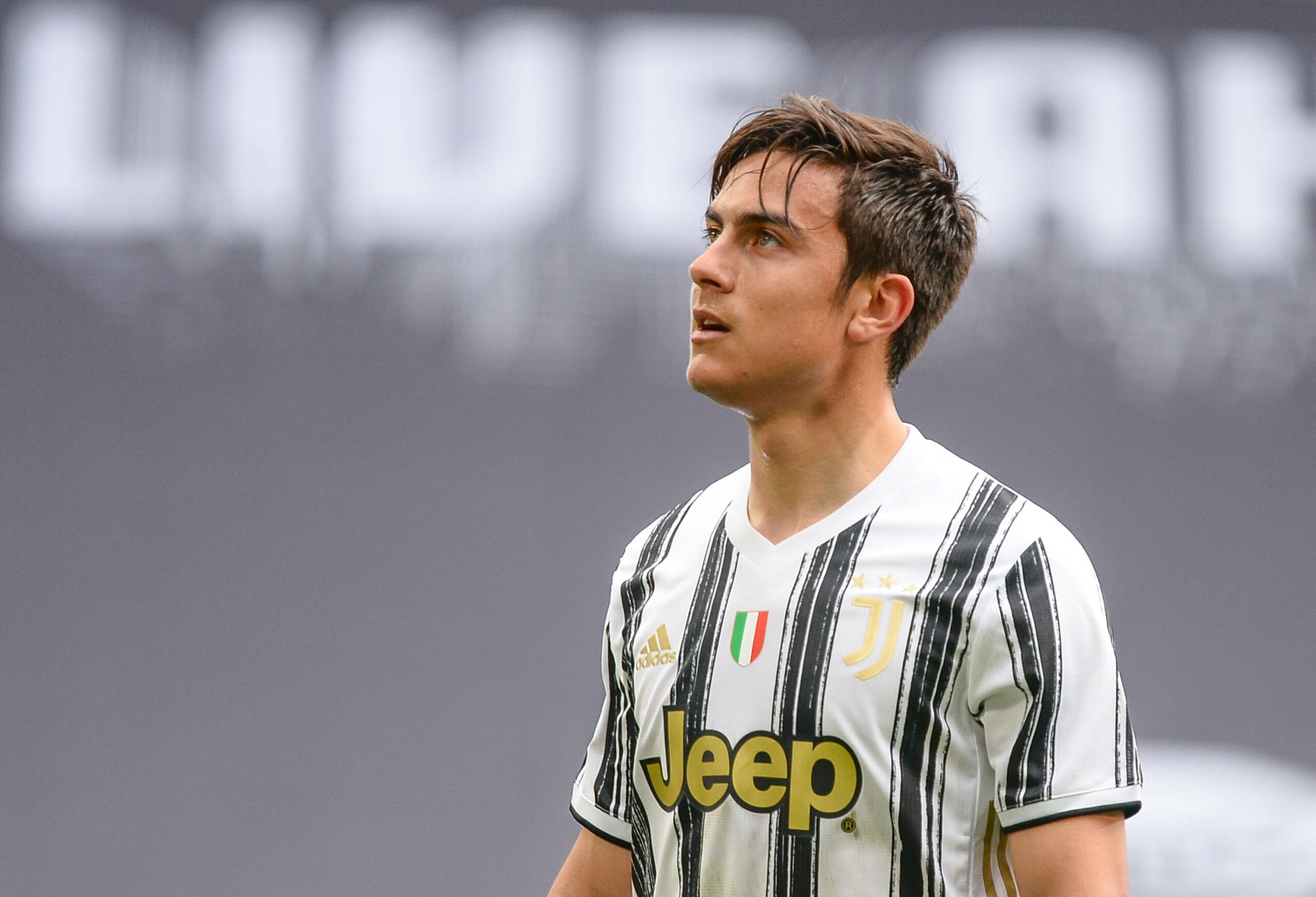 Tottenham Hotspur are back in the running for out-of-favour Juventus striker Paulo Dybala, according to Italian news outlet Corriere dello Sport.

Targeted by former Spurs boss Mauricio Pochettino a couple of years ago, the Argentina international prepares to leave Italy after nine years.

An exhausting transfer saga involving Dybala’s move to Tottenham in 2019 pretty much played out in public.

Spurs supremo Daniel Levy eventually pulled the plug on the deal after being blown out of the water by the Argentine’s staggering £225,000-per-week wages.

Although the Londoners are now ready to rekindle their interest in the left-footed forward, any deal to bring Dybala to the Premier League would have to include a counterpart.

Faced with the financial uncertainty caused by the coronavirus havoc, Tottenham cannot match the 27-year-old’s asking price and his whopping salary.

Therefore, Levy would like to bring down the forward’s price by offering some players that could be of interest to Juventus.

Harry Kane and Son Heung-min are undoubtedly the ones that would facilitate Dybala’s switch to England, but the Tottenham bigwig has no intention of parting ways with either.

Meanwhile, the perennial Serie A champions are open to selling their unsettled man for a satisfying offer as Andrea Pirlo looks to rebuild his squad in the summer.

Dybala has less than two years left to run on his contract in Turin, which could accelerate his departure when the transfer window reopens for business.

After enduring another injury-riddled season, the player has slipped down the pecking order and could embrace the prospect of securing regular first-team football away from the Allianz Stadium.

The former Palermo forward has recorded three goals and two assists in 13 Serie A appearances this term, last making a league start for the Bianconeri in late January.