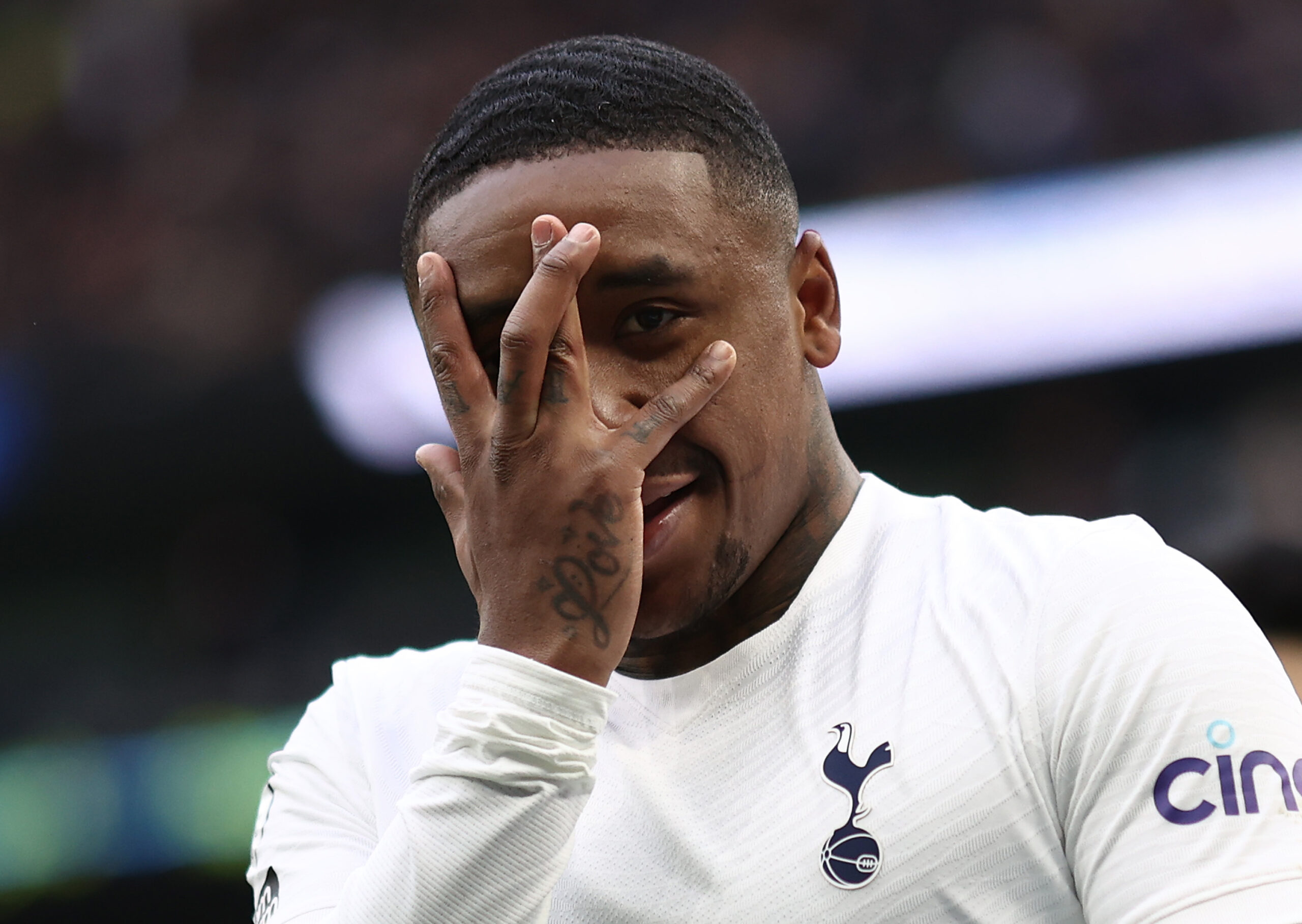 Steven Bergwijn’s career at Tottenham Hotspur has not gone as planned and may soon come to an end.

According to reputed transfer guru Fabrizio Romano, talks between Spurs and Ajax are ongoing.

No breakthrough has been made yet as Tottenham stick to their €30million valuation of the Netherlands international.

Ajax’s interest in Bergwijn dates back to January.

However, they have yet to find a way to convince the Premier League side to sanction the Dutchman’s return to his homeland.

The 24-year-old joined Tottenham from PSV Eindhoven in January 2020 for a reported fee of £27m.

Many, including Bergwijn, expected him to have a starring role following his outstanding achievements at the Philips Stadium.

After contributing to 79 goals in 149 appearances for the Dutch side, the pacey winger hoped for regular first-team action at the Tottenham Hotspur Stadium.

But fierce competition for places in north London has restricted him to only 60 Premier League outings over the past two and a half years.

Berwgijn’s best season in terms of appearances was in 2021/22, as he amassed 25, only four of which were starts, though.

Antonio Conte’s appointment as the new chief of staff in November 2021 has failed to establish the ex-PSV forward as a permanent first-team fixture.

Even though he scored a memorable double to help Tottenham beat Leicester City in an unprecedented Premier League comeback triumph, he has not convinced Conte.

Bergwijn himself won’t oppose a move away from Tottenham, as he has been vocal on his desire to secure regular first-team football elsewhere.

His lack of game time is likely to suffer even more after Spurs captured the signature of Ivan Perisic from Inter Milan.

As such, the Dutchman will soon wave goodbye to London.

Reigning Eredivisie champions Ajax are currently at the top of the queue to sign Bergwijn.

But watch out for Everton, who are considering a summer bid for the versatile forward.

As per the recent reports from the Daily Mail, the Toffees are ready to challenge the Lances for the winger’s services.

Bergwijn’s potential switch to Goodison Park may be one of the most exciting Premier League transfers this summer.

After helping his side stay afloat following a nail-biting relegation fight, Frank Lampard wants to strengthen his squad to avoid another abysmal Premier League season.

Everton finished 16th in the recently-concluded season and are expected to undergo a massive overhaul in the summer.

Lampard is keen to put his own stamp on the squad he inherited from Rafael Benitez midway through the 2021/22 season.

Numerous bit-part players and underperforming stars should exit Merseyside in the coming months to vacate space for new additions.

Bergwijn’s arrival would make sense as Andros Townsend faces a lengthy spell on the sidelines due to injury.

The left-footed forward was one of Everton’s standout performers last season.

His absence requires immediate handling and Bergwijn could fill the void.

As for Tottenham, they may use funds from the Dutchman’s departure to finance their desperate bid to reinforce a leaky backline.

Spurs are close to agreeing a two-year loan for Barcelona outcast Clement Lenglet.

But he may not be the only defensive reinforcement this summer as they also look to land Inter’s Alessandro Bastoni.