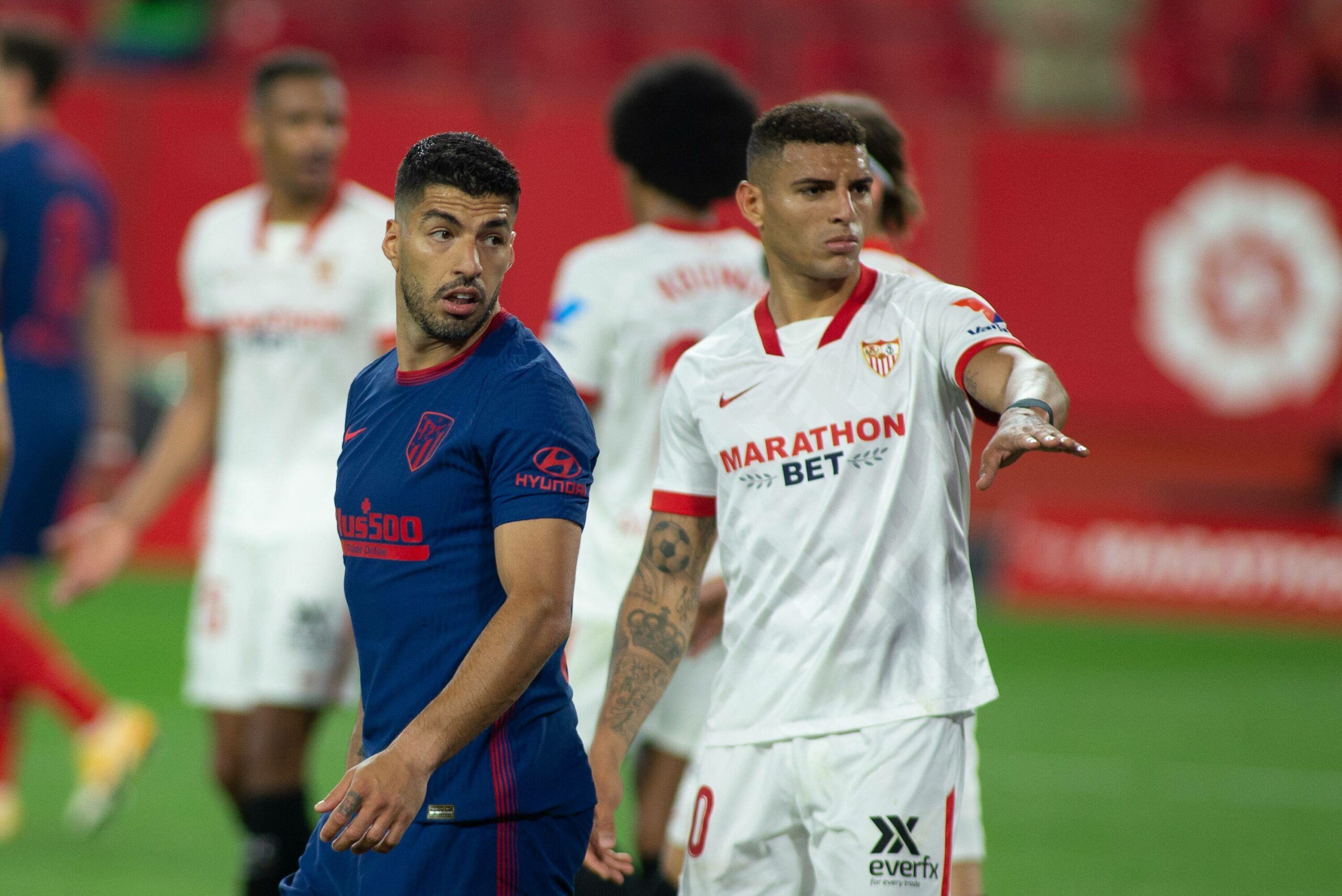 The Special One has labeled his defensive department as the most vulnerable area of his team and is looking to recruit a top-class defender to plug the leaks.

Eric Dier and Toby Alderweireld had been Mourinho’s first-choice options early in the season.

However, after reeling off a series of disappointing performances, the duo was shifted to the bench in favour of Joe Rodon and Davinson Sanchez.

Despite starting each of Tottenham’s last nine league fixtures, the Colombia international has come under fire in the wake of his horrendous display against Newcastle United last weekend.

Mourinho reportedly holds the 24-year-old responsible for the Magpies’ opener and is ready to drop him to the bench again.

The Londoners’ defensive slip-ups have prompted rumors about their intention to splash out the cash to bring in a reliable defender.

Only last summer, the Spurs were fighting tooth and nail to land Milan Skriniar but failed to overcome a stumbling block in the shape of Inter Milan’s demands.

Tottenham’s interest in the Slovakian centre-back has since faded, as they now look to channel their efforts on acquiring Diego Carlos from Sevilla.

The Brazilian’s staggering £64million release clause remains a huge obstacle, especially given the Andalusians are unwilling to budge on the price.

But Mourinho is hopeful of bringing down Carlos’ transfer fee by including Sanchez as a makeweight in the deal.

While enjoying his rise to stardom, the 28-year-old has become one of the most coveted defenders in Europe.

Manchester United and Barcelona are also the race for the former Nantes man, who is ready to take the next big step in his career.