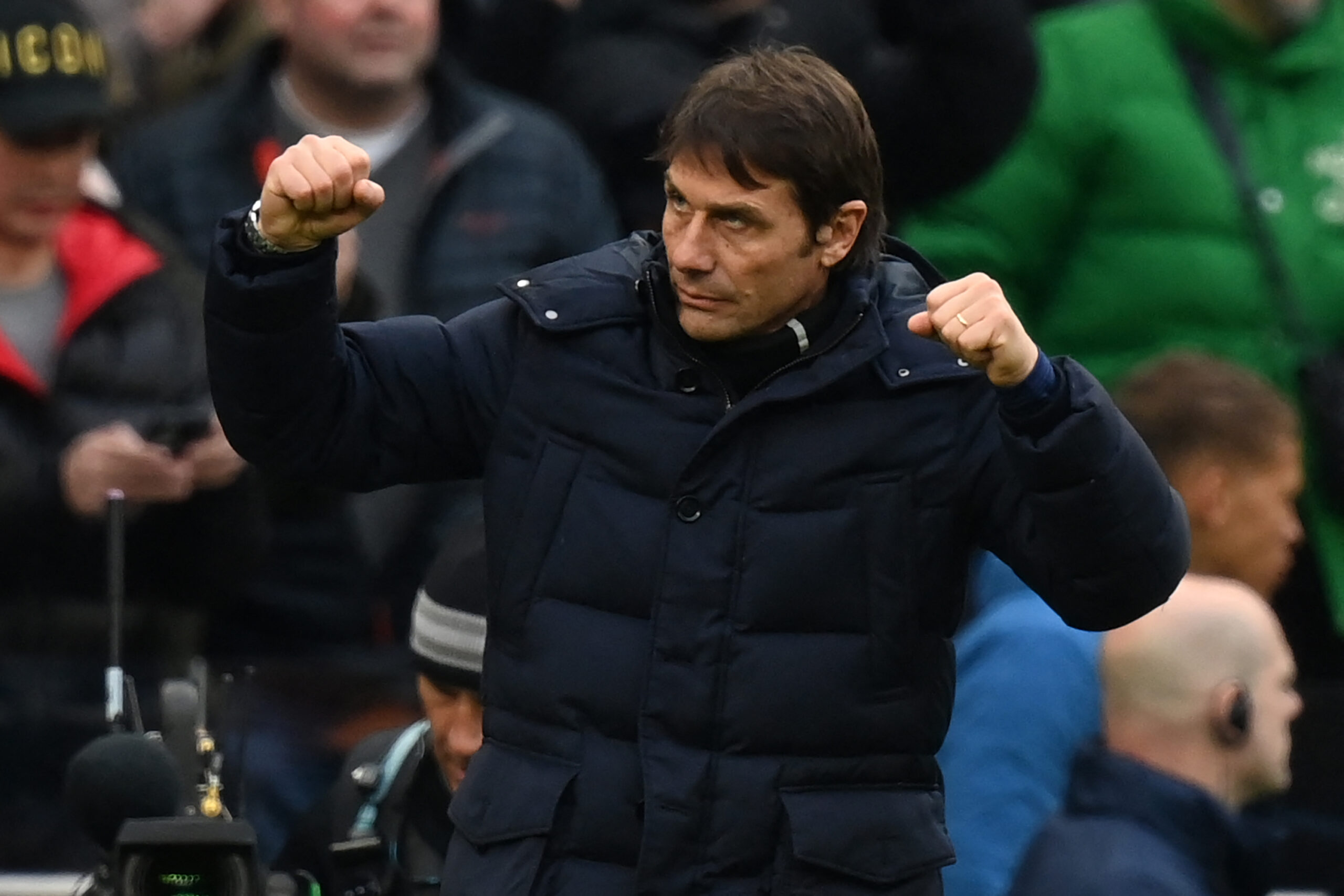 Tottenham Hotspur have enjoyed quite a revival under new manager Antonio Conte and are currently among the leading candidates to ensure a top-four Premier League finish.

Spurs are embroiled in a fierce top-four battle with Arsenal and Manchester United, but they are currently leading the way.

Much of Tottenham’s transfer plans for the summer will hinge on their ability to return to the Champions League after a two-year hiatus.

However, Conte seems to have clear ideas about which areas of the squad he wants to strengthen at the end of the season.

Let’s take a look at the latest Tottenham transfer news and expected moves this summer. All of this assumes that Conte stays at White Hart Lane this summer.

#3 Gleison Bremer to partner up with Cristian Romero next season

Spurs have laid their eyes on the highly-rated Torino centre-back Gleison Bremer, who has established himself as one of the best-performing defenders in Serie A.

The Brazilian defender has been a rare shining light in Torino’s otherwise underwhelming domestic season, attracting a host of high-profile enquiries across Europe, let alone Italy.

AC Milan, Juventus and Inter Milan are long-term admirers of the 24-year-old, but Tottenham and Arsenal have recently joined the race to secure his services, per TuttoJuve.

Conte lacks strength in depth at the back, which has forced him to deploy Eric Dier as a makeshift centre-half since taking charge of the team midway through the season.

Davinson Sanchez and Japhet Tanganga have failed to live up to expectations, leaving ex-Atalanta star Cristian Romero as the only reliable option at the back next to Dier.

The Londoners splashed out €55m to land the Argentine last summer, and they may need to fork out a similar figure to lure Bremer away from Serie A.

Despite tying long-serving stalwart Hugo Lloris down to a new contract only recently, Spurs are in the market for a new goalkeeper.

The experienced Frenchman will turn 36 next season, and Tottenham would like another reliable alternative after Atalanta loanee Pierluigi Gollini struggled to impress.

According to Football Insider, West Bromwich Albion shot-stopper Sam Johnstone is the London side’s number one target for the upcoming transfer window.

Regarded as one of the best keepers in English football, the 29-year-old has been a regular starter at WBA, racking up 44 clean sheets from 164 appearances for the Baggies.

Johnstone’s eye-catching performances at the Hawthorns have not gone unnoticed, as England national team head coach Gareth Southgate made him a permanent fixture in the Three Lions squad.

As per the recent reports, Tottenham are growing increasingly confident about pulling off the deal in the summer.

Conte’s decision to land Dejan Kulusevski in the January transfer market caught many by surprise, especially following the Swede’s lacklustre spell at Juventus.

The versatile forward moved to the Tottenham Hotspur Stadium on a six-month loan with an option to stay permanently, and Spurs have every intention to trigger a buy-out clause.

Kulusevski has been nothing short of amazing since moving to the Premier League this winter, clocking up two goals and five assists across five league appearances.

The Daily Mail now claims that Tottenham are ready to pay Juventus £25m to turn the 21-year-old’s deal permanent in the summer after the player cemented his place in Conte’s starting XI.

His dazzling showings in the capital are one of the main reasons behind Tottenham’s renaissance in the second half of the season, and it’s no surprise that they want to have him stay beyond the summer.