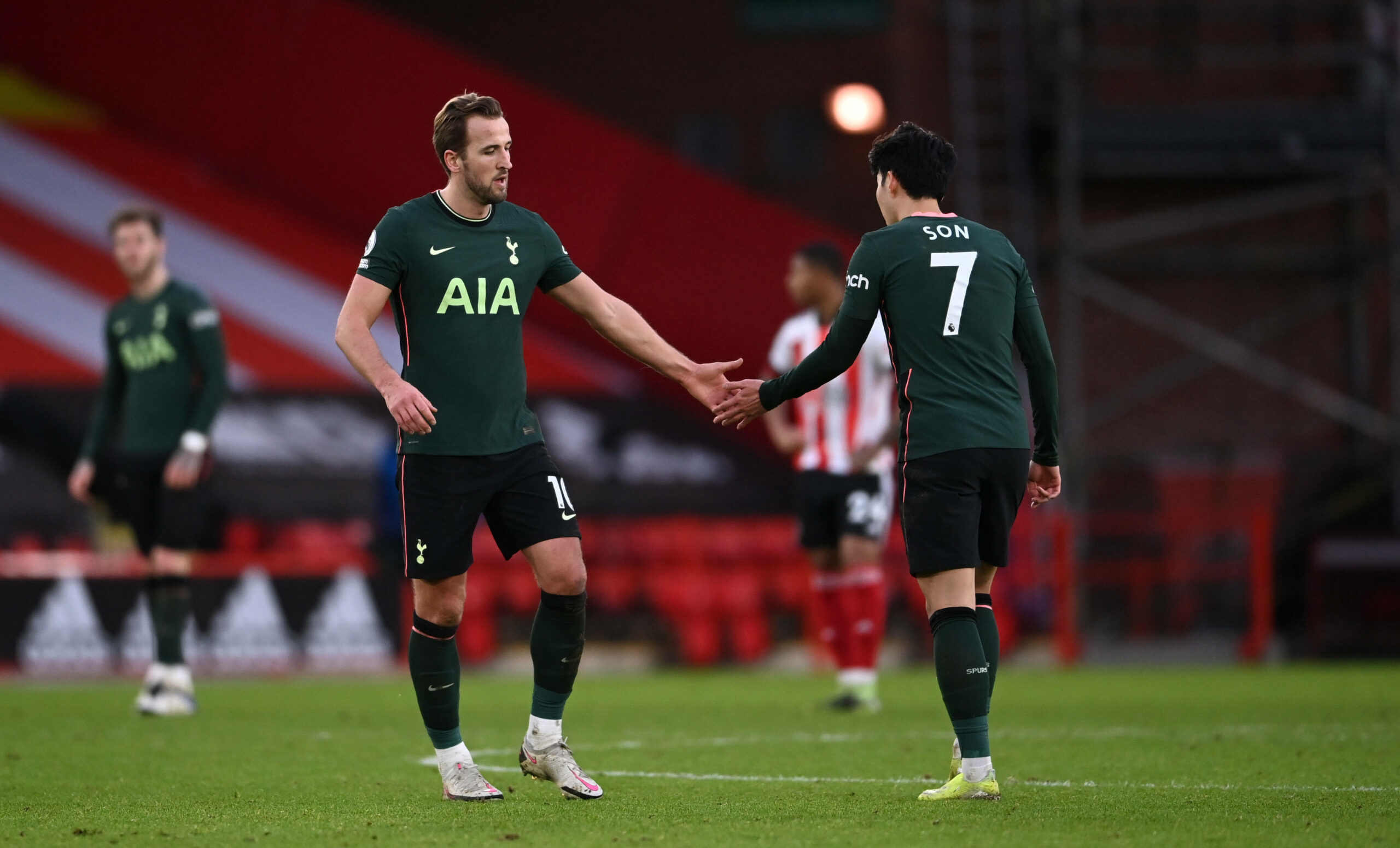 Tottenham Hotspur must pick themselves up after a 1-0 loss to Manchester City in the League Cup final if they are to avoid missing out on European football next season.

Coming to London is already doomed Sheffield United side, whom they hammered 3-1 in the reverse fixture at Bramall Lane back in January.

After beating Southampton 2-1 in his managerial debut at Tottenham, Ryan Mason desperately needs all three points here to keep his side in the European promotion race.

Despite Tottenham’s Premier League wobble, they have been an exciting team to watch lately, with each of their last four league games seeing over 2.5 goals and both teams score (W1, D2, L1).

For the first time this season, the Londoners have found the net in ten consecutive Premier League outings, which has been the case in their last nine competitive meetings with Sheffield.

Since the competition was founded in 1992, the Spurs have never lost a home Premier League encounter with Sheffield (W2, D2), with both victories coming by the same 2-0 scoreline.

The clean sheet has been a common theme in Tottenham’s home league wins this season as five (62.5%) of eight have seen Mason’s men shut out their opposition.

None of Tottenham’s last seven home league fixtures have ended in a draw (W4, L3), with 71.43% of those matches yielding a winning/losing margin of 2+ goals.

Sheffield’s narrow 1-0 home triumph over Brighton last time out ended a run of five Premier League defeats during which they scored once and conceded 12 times in return.

Away from home, the Blades have lost 87.5% of their Premier League fixtures this season (W1, D1, L14), with the lone victory courtesy of a 2-1 success against Manchester United in late January.

Having netted just seven goals 16 league trips so far, Paul Heckingbottom’s men remain the only side yet to smash a ten-goal barrier on the road this term.

Additionally, no team has scored fewer first-half goals than Sheffield (eight) this season, with the visitors drawing a blank before half-time in five of their last six league trips.

At the other end of the pitch, the Yorkshire outfit have conceded the joint-high 32 goals beyond the interval in the 2020/21 Premier League campaign.