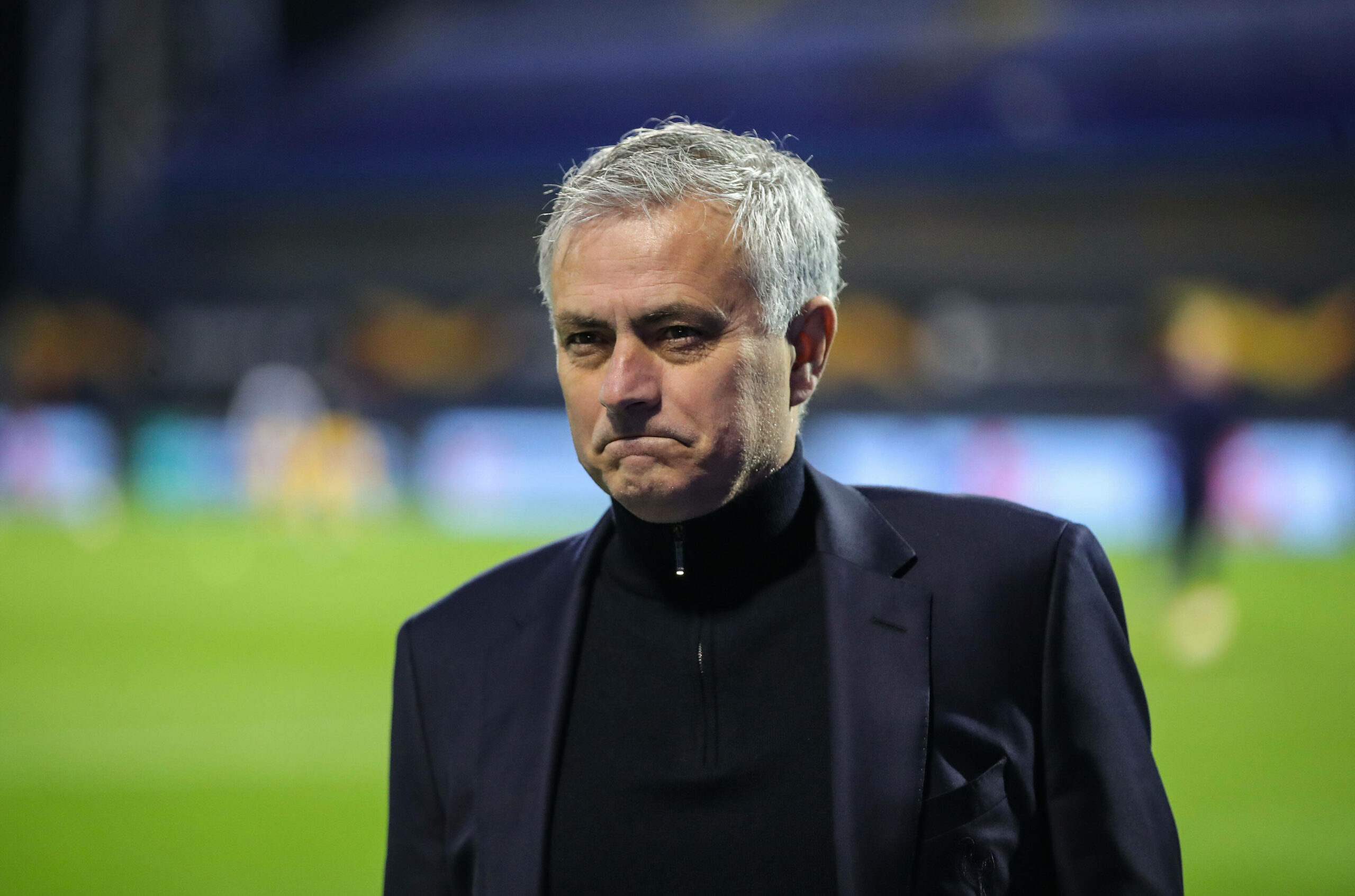 Tottenham Hotspur returned from the international break with a disappointing result as they drew 2-2 against Newcastle United on the road. With the stalemate, they missed the chance to close the gap on the top four and the Champions League places.

They are presently three points adrift of fourth-placed West Ham United, and two behind Chelsea, who are occupying a Europa League spot at the moment. There is still plenty to play for including the Carabao Cup final against Manchester City, where they could end their 13-year trophy drought.

Here are our predictions for Spurs’ remaining games for the season.

Spurs have a potential advantage with United travelling to Granada for the first leg of the Europa League quarter-final tie on Thursday. They should be better prepared for the contest with more rest. They won the reverse meeting by a stunning 6-1 scoreline after United had Anthony Martial sent off early. This is expected to be a must-watch game of football on tv regardless of the scoreline.

This could be a lot tighter than last time, and Spurs desperately need a win.

Spurs have been beaten twice by Everton in the Premier League and FA Cup respectively. The latter was a game to forget as they lost a 5-4 thriller in the fifth round. The Toffees have been poor at Goodison Park with only five wins from 15 top-flight matches. Spurs need to capitalise on this, particularly with the Toffees struggling in front of goal lately.

This game was initially postponed due to Southampton’s participation in the FA Cup quarter-final last month. It has now been scheduled just days before the Carabao Cup final. The Saints have picked up only seven points from the last 13 matches. Their defensive vulnerabilities have been on display in recent months, and Spurs should see out the challenge.

A must-watch Tottenham game on tv given that this is a cup final and Spurs have the chance to win their first piece of silverware in 13 years, which would also guarantee their spot in the newly-formed Europa Conference League next term. However, we don’t see that happening against an in-form Cityzens side, who have lost just once since November. Pep Guardiola’s also have an excellent finals record, having won their last seven.

This is probably the easiest game on paper for Spurs in the end of season run-in. The Blades have shown some fight in recent games, but they have been pretty poor in front of goal. With relegation almost destined, they don’t have anything to lose. Spurs will need to guard against complacency and get the job done.

The previous meeting between the teams was much talked about, but Spurs comfortably won 3-0. Leeds have earned plenty of praise for their tireless work rate over 90 minutes, but their attacking brand of football does make them vulnerable in the defence. Spurs should triumph so long as they make the most of the chances created.

Wolves have proved a tricky opposition for Spurs, having picked up seven points in the previous four meetings. However, we anticipate a victory for the hosts, given Wolves don’t present the same attacking threat in the absence of Raul Jimenez up front. The Mexican could make a comeback after his skull surgery, but it is unclear whether he can play with the same level of confidence.

Spurs secured a comfortable 2-0 win at Villa last month. The injury absence of Jack Grealish has led to the Villans’ recent slump on the table, but the club-captain should be available for this game. Despite this, Spurs should be able to come on top with Harry Kane flourishing upfront. The England international has seven goals in as many league games against Villa.

This game could define the European prospects of both teams. The Foxes are missing key players due to injuries, but they have been a much improved side since switching to a three-man backline. It could be a tough final day outing for Spurs. Their last two meetings against the Foxes in May have finished 6-1 and 5-4 in their favour, but this game could end in a stalemate.