Who Could Provide Cover For Harry Kane and Son Heung-min in Final Third Against Southampton? 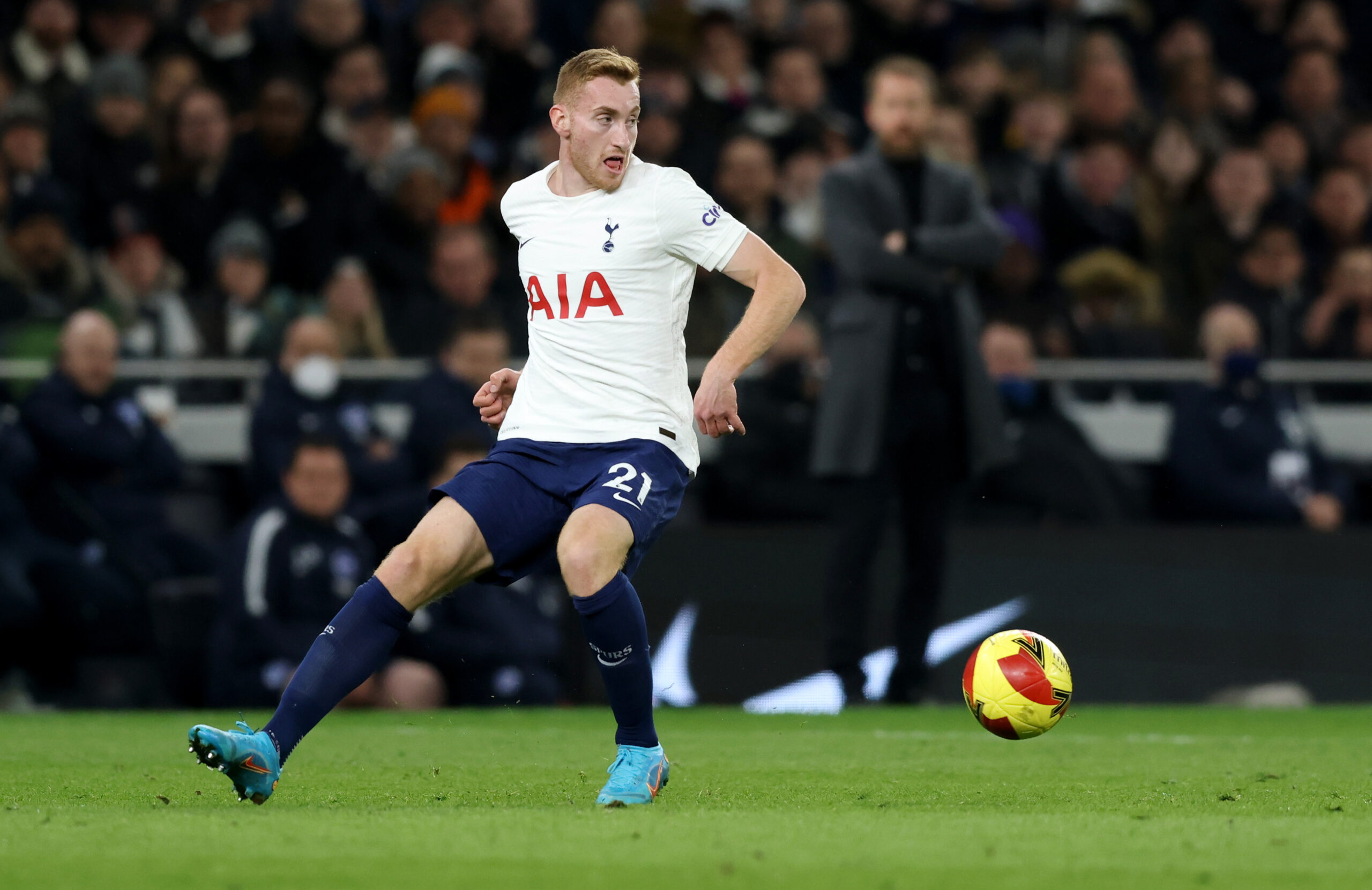 Spurs swept Brighton aside with a comprehensive 3-1 home victory in the FA Cup fourth round at the weekend to set the tone for a hectic February fixtures schedule.

Harry Kane, who struggled with inconsistent performances under former manager Nuno Espirito Santo, bagged a brace to pave the way for Tottenham’s win over Graham Potter’s side.

Indeed, the England captain has rediscovered his mojo under new boss Antonio Conte, having found the net in four of his last six Premier League appearances.

Kane was on the scoresheet when the Londoners played out an underwhelming 1-1 draw with Southampton in their final top-flight fixture of 2022.

So he will be the one to keep an eye on when the two sides lock horns this midweek, especially after a controversial VAR call disallowed his second-half goal at St Mary’s Stadium.

In fact, Kane is not even Tottenham’s best scorer in the Premier League this season, with Son Heung-min topping the club’s scoring charts with eight goals under his belt.

But the South Korean forward has missed the last two top-flight matches due to a hamstring injury, though he is likely to make Conte’s starting line-up on Wednesday.

Son’s last goal for Spurs dates back to a scintillating 3-0 romping of Crystal Palace on Boxing Day.

However, it is worth mentioning that the 29-year-old has delivered a pair of assists in his subsequent two league appearances, highlighting his importance to Conte’s set-up.

Yet, Tottenham need at least one more player to show up and take responsibility in the front third.

Bergwijn seemed to be on the verge of joining Ajax in the January transfer window following an underwhelming first half of the season in the Premier League.

However, his history-worth exploits in Spurs’ come-from-behind 3-2 victory at Leicester City in mid-January threw him a lifeline in London.

After Giovani Lo Celso and Bryan Gil switched to Villarreal and Valencia, respectively, the 24-year-old should be able to enjoy more game time in the remainder of the season.

Bergwijn has shown flashes of brilliance only occasionally since arriving from PSV in January 2020, with his last-gasp double against Leicester undoubtedly the pinnacle of his Tottenham career so far.

Conte even described the Dutchman as an ‘important’ player following his remarkable showing at the King Power Stadium.

“In the past when someone asks me about Steven Bergwijn I was very clear,” he said as relayed by the Daily Mirror.

“I said that for me he is an important player because he has characteristics that in our squad we don’t have many creative players.”

So this could be his best opportunity to establish himself as a first-team regular at Tottenham.

After falling out of favour at Juventus, Kulusevski joined Spurs on a six-month loan in January as part of his bid to get his stuttering career back on track.

Despite his disappointing experience under Massimiliano Allegri, the versatile Swedish forward still has ample room for improvement, as he is only 21.

During his impressive managerial career, Conte has been able to get the most out of his players, and the ex-Atalanta youth academy graduate could be his newest project.

Kulusevski, who made his cameo debut for Tottenham in the abovementioned triumph over Brighton, can cover a multitude of roles alongside the front line.

His bursting runs down the flanks, coupled with a lethal left foot, could offer a new dimension to Spurs’ attacking movements.

After offloading Tanguy Ndombele to Lyon on a six-month loan, Conte could even use Kulusevski as a makeshift centre-midfielder, a role he used to cover on several occasions in Turin.